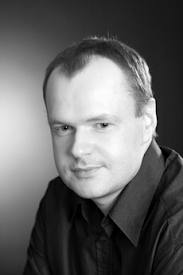 Likes the quote "Americans seem to think if you accumulate enough ignorance at the polls, something intelligent will result" via @goodreads

Americans seem to think if you accumulate enough ignorance at the polls, something intelligent will result