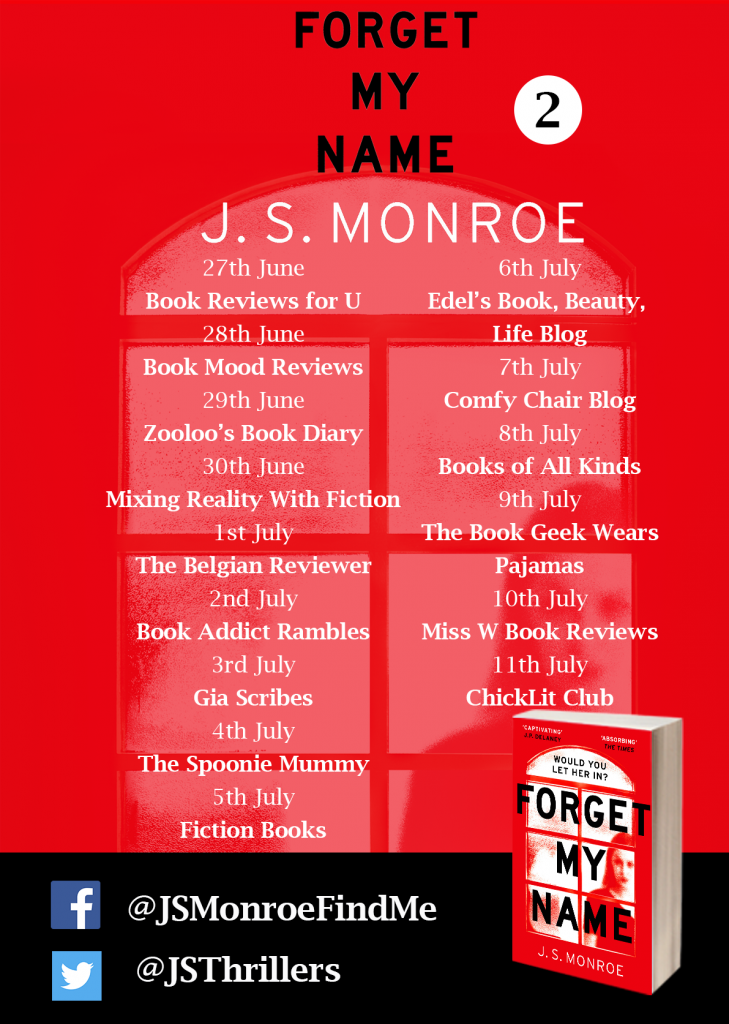 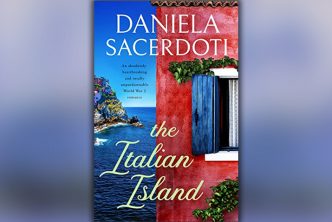 The Italian Island
by Daniela Sacerdoti
Books On Tour
Review