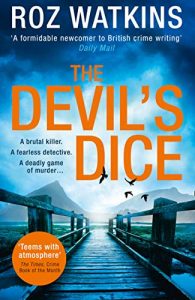 An American In Paris
by Siobhan Curham
First Lines

Amidst the destruction of war, an unlikely romance blossoms... #TheSecretOrphan by @_GlynisPeters_ is a beautiful historical page-turner of love, loss and resilience for fans of The Tattooist of Auschwitz. Out now:
🇺🇸 http://mybook.to/TheSecretOrphanUS
🇬🇧 https://amzn.to/30WjdIo