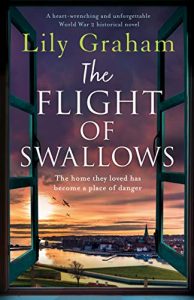 Mystery By The Sea
by Verity Bright
First Lines