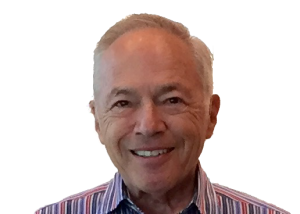 Nothing to see here, just a black bear walking around my street this morning. He’s hungry and knows it’s garbage day. Took this video from my car. 🐻#wildlife 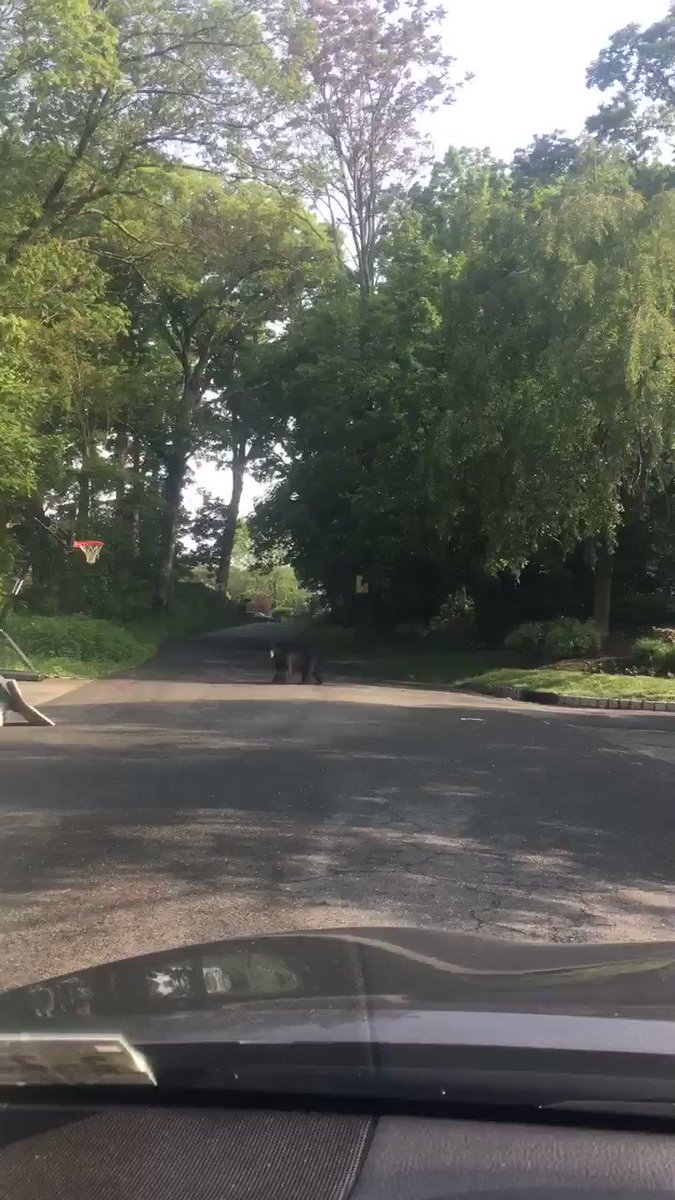 The Last Straw (Pigeon-Blood Red Book #2) | TripFiction https://shar.es/aHSdUO
This series is getting better as it goes along! 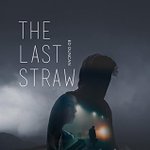