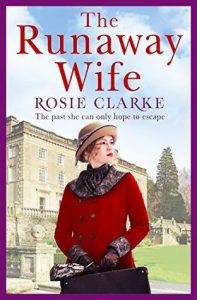 ‘Once You Know’
by Madeleine Van Hecke
Teaser Extract

Books That Caught Our Eye via @wordpressdotcom

Books That Caught Our Eye

At Mailbox Monday we encourage participants to not only share the books they received, but to check out the books others have received. Each week will...