It seems that everyone handles such a traumatic situation in a slightly different way and hopefully with a good outcome.

Read how Carolyn J. Rose tackled the unforseen problem, in her usual pragmatic style, but always with a bit of humour thrown in for good measure 🙂

Hi! I Am CAROLYN J. ROSE

I grew up in New York’s Catskill Mountains and graduated from the University of Arizona. I then logged two years in Arkansas, with Volunteers in Service to America and spent twenty five years as a television news researcher, writer, producer and assignment editor, in Arkansas, New Mexico, Oregon and Washington.

I founded the Vancouver Writers’ Mixers and together with my fellow author and husband, Mike Nettleton, I am proactive about supporting local (and some not-so-local) writers, putting on mini-workshops for libraries, book fairs and pretty much anyone who asks, who fits into our schedule.

My interests are reading, gardening, swimming and NOT cooking.

Chat with me on my blog

Probably because I never caught a severe case of it, I didn’t believe writer’s block could linger for weeks, months, or even years. I felt discipline could ward off a debilitating dose. I was so confident, I included a section called “Beating the Block” in my novel-writing class. I was even guilty of scoffing at my husband when he worked with a counselor to surmount the obstacles that prevented him from writing more than a short story or a lonely first chapter. I suggested a long walk or an all-night poker game might do as much to clear his mind and silence his critical internal voice.

I was—and still am—all about discipline. I write nearly every day, following a trail of file cards with scribbled ideas for conflict, chaos, confrontation, and characters in jeopardy. The cards lead me from Scene A to Scene B, and onward up Plot Point Mountain. I’ve written more than 20 books that way. The cards never failed me.

When her grandmother dies, Rain Paxton inherits an extraordinary gift—the ability to follow a phantom dog into the afterlife, to a place called Nightfall Bay. There, at the edge of a dark sea, the souls of the missing and murdered must wait for earthly mysteries to be solved.

Pierce Jennings is a wealthy man, rich enough to fund a crime task force. But money can’t buy what he wants most—to know whether his wife is dead or alive. Missing more than two years, Ariel is one of a dozen women taken by a serial killer known as the Peddler.

Drawn to Pierce, and longing to learn Ariel’s fate and free the souls of the Peddler’s victims, Rain prepares to journey to Nightfall Bay. But the Peddler will kill to keep her from speaking with the dead and revealing his identity.

Shortly after I released Nightfall Bay, I came to a gap in the trail of markers leading to the conclusion of the seventh in my Subbing isn’t for Sissies series. Believing the cards fell from my desk or were mislaid during an infrequent cleaning binge, I searched my office. The search widened to the house, my car, and even my gym bag. Then I remembered the “missing” cards had, in fact, never existed.

Oh, I knew what would happen after the gap. No Substitute for Misinformation would conclude with a chase and the capture of the killer. What I hadn’t figured out was a logical way—logical, that is, for suspension-of-disbelief fiction—to bring characters and killer together so the chase could ensue.

For days, with time out for raking several tons of sodden leaves, organizing the Thanksgiving feast, and addressing holiday cards, I stared at the blinking cursor. For hours and hours I wrestled with the problem. It pinned me to the mat every time.

I began to have doubts, to wonder if this was the end—of the series and my adventures in writing. Depression drained my energy and my will. But I wrestled on.

Then I was forced to suspend the match. Mike and I had planned a month-long road trip. As the departure date loomed, my mind was occupied with setting aside clothing we’d need, copying the dog’s papers, gathering maps, and buying snacks. “I’ll have plenty of time to think when we’re on the road,” I told myself.

Our small dog required constant attention and reassurance. There were roadside attractions and alternate routes to consider in California, Arizona, Nevada, and New Mexico. There were also cities to be navigated through or around, maniac drivers to be commented upon, motels to be located, friends to reconnect with, and incredible scenery to enjoy. (Pictures and narrative on our blog: “Deadly Dou Duh Blog” – ‘The Great Winter Road Trip’)

Three weeks passed. My laptop and file cards remained in their case until we landed in Southern California for a week. After a morning spent catching up on e-mails, liking Facebook postings, and watching cute puppy videos, my subconscious kicked in. I knew how I’d set up the big scene.

Inadvertently, I’d taken the advice I doled out to others—take time away from your project.

But, although the technique worked, I now feel weaker and more vulnerable, the way you might after surgery or a bad case of the flu. And doubts linger. Yes, I’ll finish my work in progress. But what will happen after that? 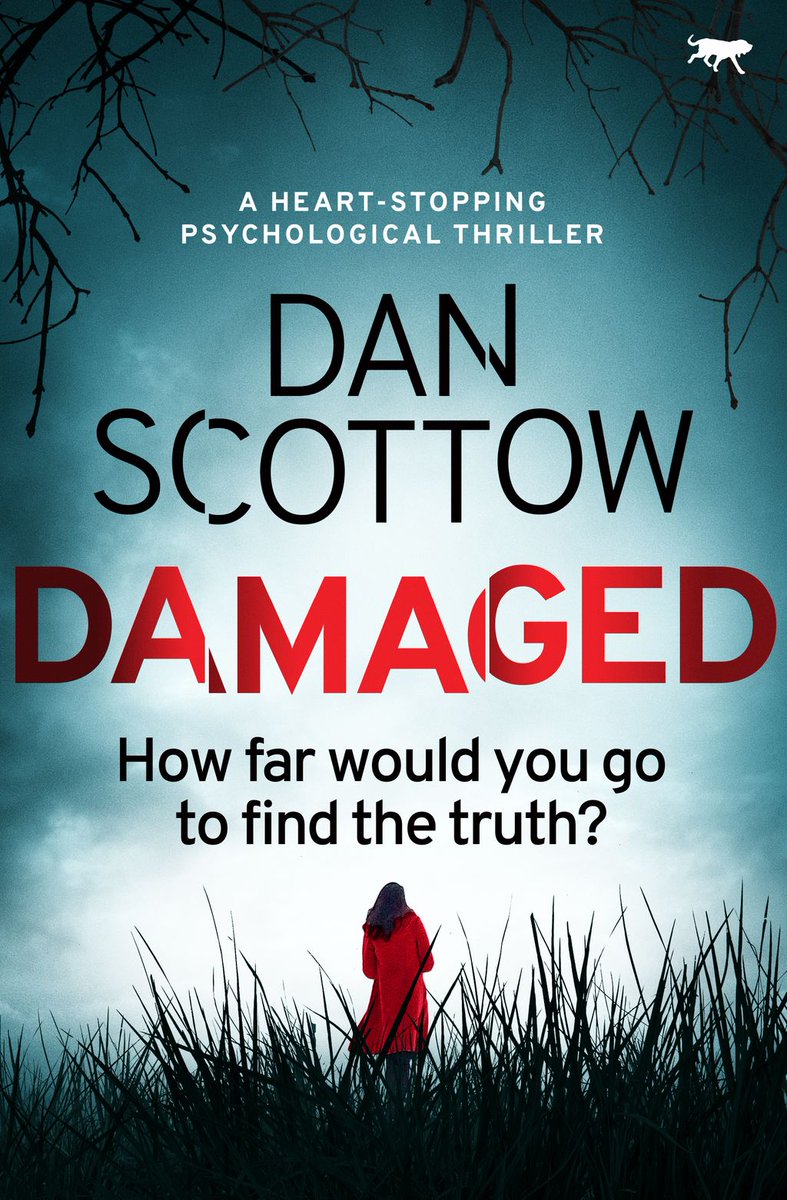 Countdown alert: it's 3 days until publication day for The Liar's Daughter by @ClaireAllan 😱

Have you got your copy yet? Pre-order yours today:
http://hyperurl.co/TheLiarsDaughterPB 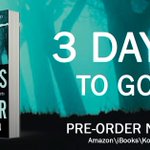