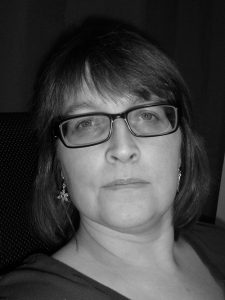 ‘For Better, For Worse’
by Jane Isaac
Blog Tour/Guest Post
“The Challenge Of Naming Characters” 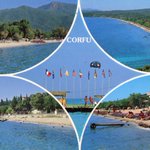 Join us at 2 pm when will be sharing a gripping crime thriller with unputdownable suspense that you can request on @NetGalley !