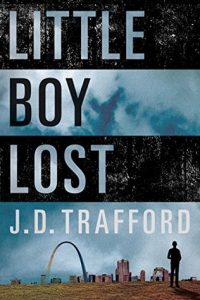 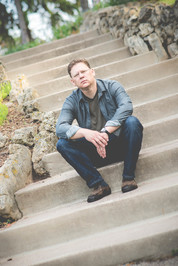 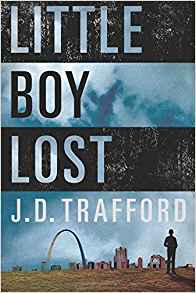 Your Words
by Louise Belanger
Review