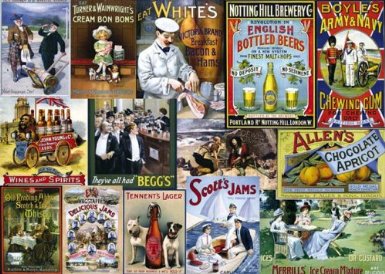 Looking for some additional reading inspiration? Take a peek at the @nytimes Summer Reading guide: https://nyti.ms/2Zn59IG 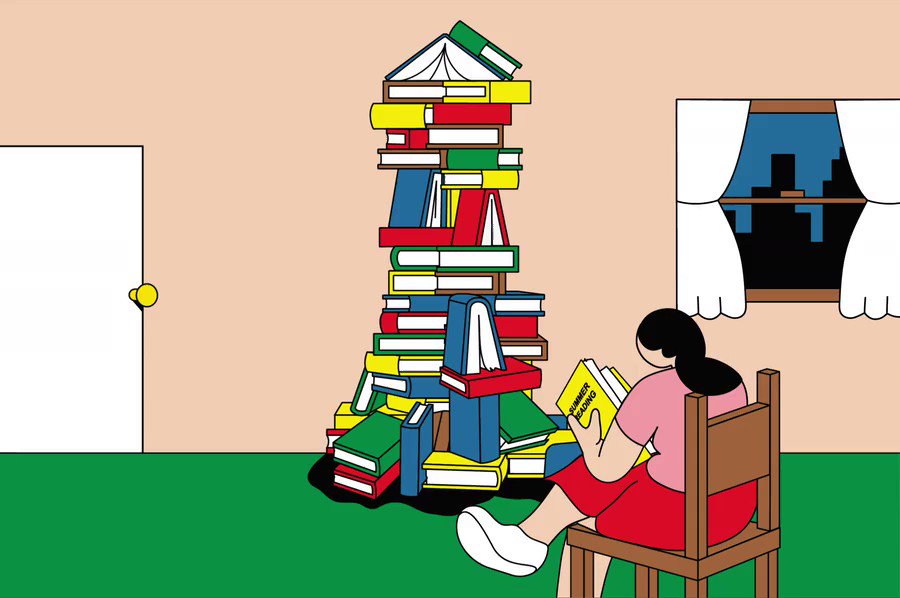 #BookReview:
The Last by @Hanna_Jameson

The Last by Hanna Jameson - post apocalyptic thriller set in Switzerland. The Last is Waterstones August Thriller of the Month 2019 - and deservedly s...