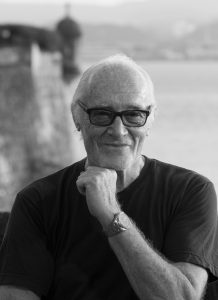 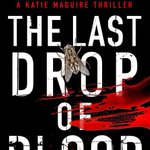 Which are your top titles set there? #literarytravel