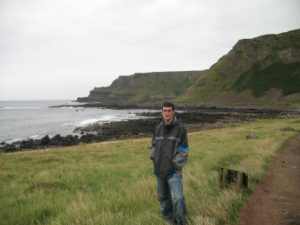 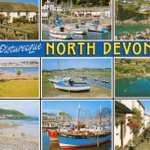 Time for you to meet #GrantFletcher! Happy Publication Day to the awesome @JohnRyder101 and #FirstShot: An utterly gripping fast-paced action thriller (A Grant Fletcher Thriller)! We hope you have a great day, John! 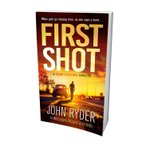 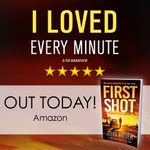