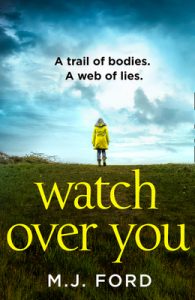 Maria is feeling a bit happier - she has gone out tonight with some of the ship's crew. 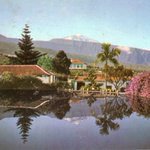 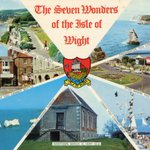