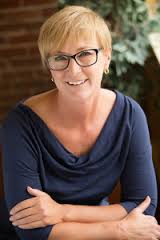 Your puzzles are always so bright and cheery! 😊 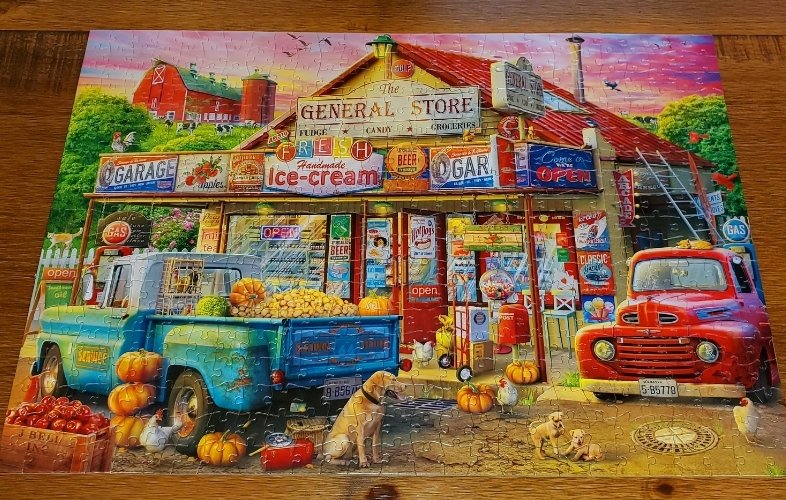 Aaaand have finally laid my hands on a physical proof copy of @catherinecooper’s #TheChalet! There’s huge & deserved early buzz for this gripping wintry thriller, coming to knock your socks off before Xmas! Thanks for the proof @Phoebe_A_Morgan! 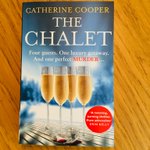 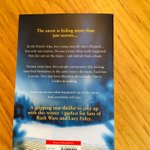