A “Little Bird” literally filled this week’s Mailbox Monday post, with these two great new titles, by new to me authors … Seriously, thanks to the lovely Katie from Little Bird Publicity and of course the folks at NetGalley for the download links! 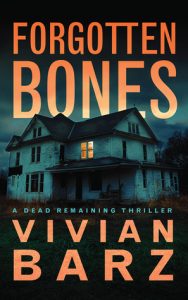 An unlikely pair teams up to investigate a brutal murder in a haunting thriller that walks the line between reality and impossibility.

When small-town police officers discover the grave of a young boy, they’re quick to pin the crime on a convicted felon who lives nearby. But when it comes to murder, Officer Susan Marlan never trusts a simple explanation, so she’s just getting started.

Meanwhile, college professor Eric Evans hallucinates a young boy in overalls: a symptom of his schizophrenia—or so he thinks. But when more bodies turn up, Eric has more visions, and they mirror details of the murder case. As the investigation continues, the police stick with their original conclusion, but Susan’s instincts tell her something is off. The higher-ups keep stonewalling her, and the FBI’s closing in.

Desperate for answers, Susan goes rogue and turns to Eric for help. Together they take an unorthodox approach to the case as the evidence keeps getting stranger. With Eric’s hallucinations intensifying and the body count rising, can the pair separate truth from illusion long enough to catch a monster? 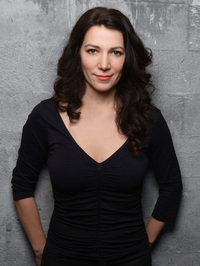 Vivian grew up on a farm in Wilton, a small town in Northern California. With a population then of a mere 3,000 and with plenty of fresh air and space to let her imagination run wild, she began penning stories from a very young age, with mixed reviews from her friends and class mates!

Vivian earned two bachelor’s degrees in film and media studies, and English, from The University of California, Irvine and whilst she has kept on writing into her adult life, she has also held down an impressive array of careers in unrelated industries as diverse as marketing and field archaeology.

Her work has seen her travel across the United States and Canada and on to Scotland and England, where she lived for a few years in London. She now lives in Southern California, where she still enjoys travelling, watching films and cooking. 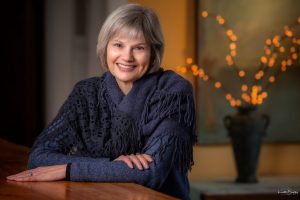 Relative Fortunes  is her debut novel.