‘Do Her No Harm’
by Naomi Joy
Cover Reveal 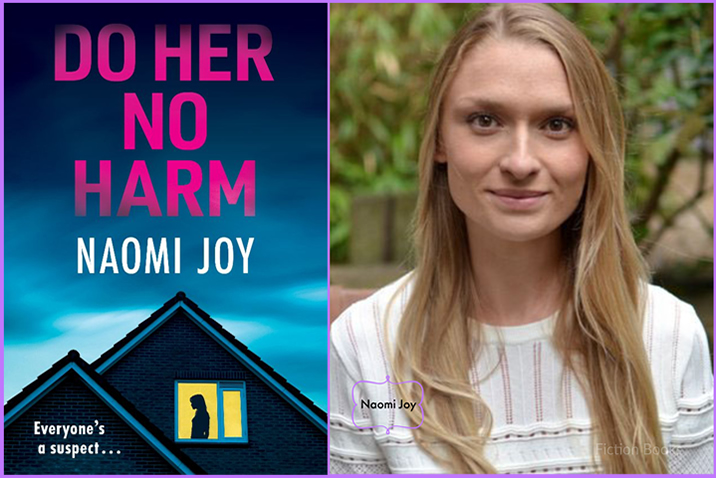 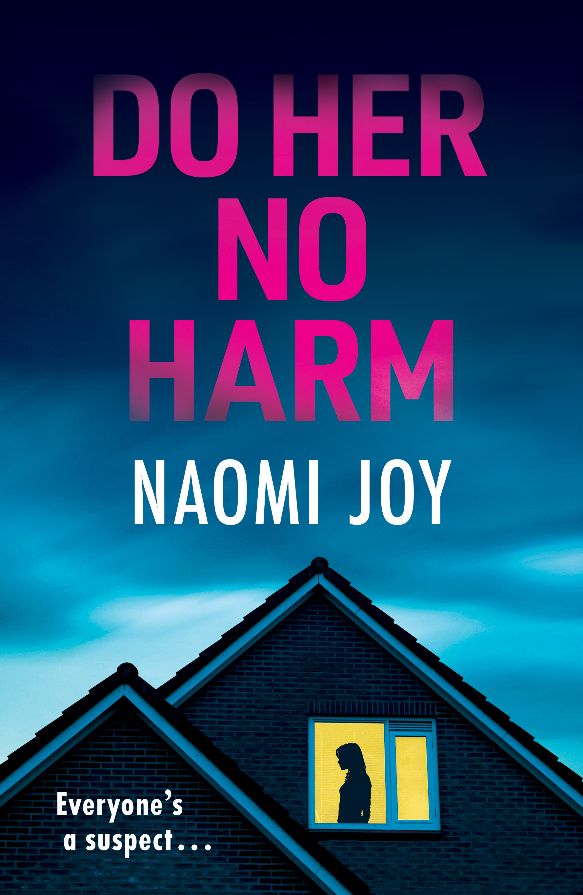 ‘DO HER NO HARM‘ by NAOMI JOY

Do Her No Harm is released on 20th August 2020. However, if you want to get ahead of the game and be prepared, you can pre-order Do Her No Harm :-

DO HER NO HARM 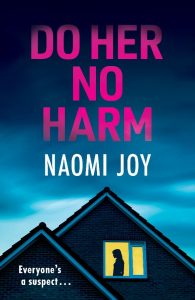 One unsolved murder. A best friend determined to right the wrongs of the past.

On the 21st August Tabitha Rice disappeared without a trace.

All the signs point to murder, but no signs point to a murderer. The easiest answer is her husband, Rick. But he protests his innocence and there is little proof he is the murderer.

Annabella knows there is more to the story than what the police are telling. Tabitha was her best friend and she vows to uncover the truth.

As Annabella delves further into the past, she uncovers sides to Tabitha that she never saw coming, and she finds herself asking the question… Was this murder? Or is there more to Tabitha Rice’s story than meets the eye?

Check out all Naomi’s books here