“Do they love him or loathe him?”
‘Daddy’s Girls’
by Sarah Flint
Blog Tour extract

By now, the lovely Vicky from Aria Fiction, is surely more than able to organize these mega Blog Tours in her sleep! Especially when working alongside the folks at NetGalley, who can supply the downloads in the blink of an eye!

Add to that, that she is representing such fabulous authors as Sarah Flint, and you have an instant formula for success… So go on, check out a few of the amazing posts by some of my fellow bloggers and get to know DC Charlotte Stafford – if you don’t already! 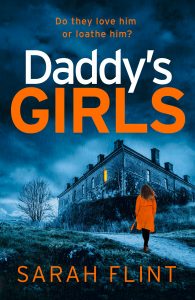 He wasn’t always a killer. At first, he just wanted to talk.

D.C. Charlie Stafford has an odd case on her hands. And it may be her toughest one yet.

A burglar who isn’t interested in valuables, the subject of Operation Greystream is a strange but smooth operator. In the dead of the night, gloved and masked, he visits the elderly. He doesn’t hurt them and, if they beg, he won’t take anything of real value. All he wants is conversation… and they’re powerless to refuse him.

But then 87-year-old Florence Briarly is found by her friend, cold to the touch and neatly, too neatly, tucked into bed. And Charlie realises this case has taken a sinister, urgent turn. Now this stealthy burglar has had a taste of murder, it’s only a matter of time until he craves it again..

“Life can be precarious – and I have a long bucket list which I’m hoping to reduce, before I eventually kick it.”

With a Metropolitan Police career spanning 25 years, Sarah has spent much of her adulthood surrounded by victims, criminals and police officers.

Now retired, Sarah has discovered a passion for writing, although she has also filled her life with new challenges to provide the adrenaline she clearly misses.

As well as her writing, she has stood face to face with lions and cheetahs, dived with Great White sharks, jumped off the Sky Tower in Auckland and climbed Mount Kilimanjaro. She has met some amazing people along the way, who she is honoured to call friends, and hopes to meet many more in the course of the next few years.

Sarah loves writing, marmite, gin and climbing mountains, – but not together!

“Whilst serving as a police officer did not furnish me with any literary skills, it did provide me with a wide variety of people, places and procedure from which to draw. I loved my job, even though I regularly dealt with tragedy, aggression and the results of disjointed, fragmented families whose only direction in life led to drug dependency and crime. I learnt that, occasionally police officers can be seduced into the wrong course of action, either by mistake, or by design – though I’d like to think that this is rare. My overriding interest, however, was the plight of my ‘victims’ and their need for justice. I am fascinated by what makes people tick, either as a victim of crime – or as a victim of the circumstances into which they were born and I try to see everyone as individuals.”

Gazing at Catherine’s coffin, something deep inside his gut snapped. As his wife’s body was lowered down into the earth and the straps that held it in place were withdrawn, so Thomas Houghton knew that everything had changed. His wife was dead. He was dead. Everything around him was dead. His life was in free fall.

A gentle wind rustled the leaves of the watching trees, sending whispers of discord to his ears as he eyed those gathered at the graveside: his daughter, his parents, his grandmother – four generations of family in total, all of whom had been powerless to stop the onslaught of his wife’s disease.

The vicar was chanting a prayer as the coffin was laid to rest. Thomas heard his daughter, Emma, stifle a sob next to him, but he remained still, his mind dulled by blame and accusations, the heaviness of his heart preventing his movement. He closed his eyes. He couldn’t bear to gaze down at Catherine’s cheap wooden coffin. He couldn’t throw earth. He couldn’t throw flowers. He couldn’t even offer comfort to their only daughter.

Anger bubbled up in his throat, threatening to overwhelm him, and his eyes flew open, his gaze switching wildly from face to face. He could stay no longer. It was time to go. He swivelled on his feet, shoving his hands deep into his trouser pockets, ignoring the plea on his daughter’s face.

Time to go; that had been he and his wife’s special phrase. They had been the words that had bound them together – those three words slipping from Catherine’s lips when it was time for them to be wed, time for them to leave for the hospital for his daughter’s birth… time for Catherine to die. Time to go, said with a smile on her lips, their phrase demanding he put his hands in his pockets and give a mischievous shrug of his shoulders. Now those same words were demanding his exit.

A dozen heads turned to watch his hurried departure, but he ignored the unvoiced criticism. All he cared about was escaping.

Rage filled his whole body; it filled his head and it filled his soul. The cords that had held his fragile mind intact were gone. Anger would guide his movements. As his legs sped him towards Jason and the crack house, Thomas Houghton knew, without doubt, that he was heading to where his destiny lay… and he couldn’t now be held responsible for any of his future actions. 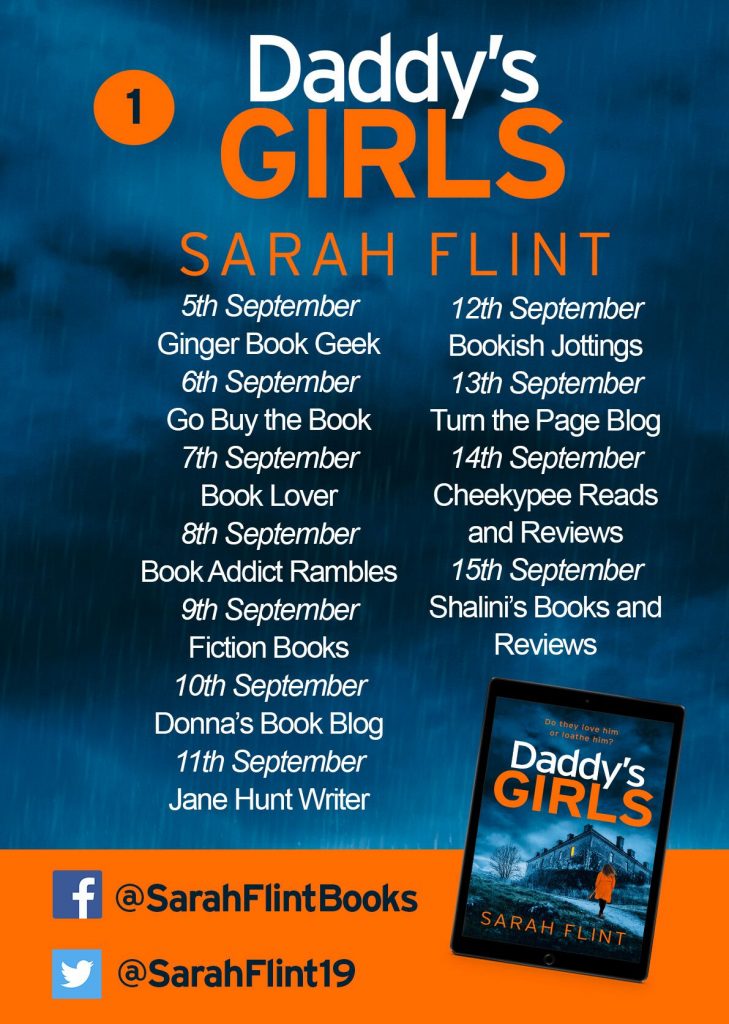 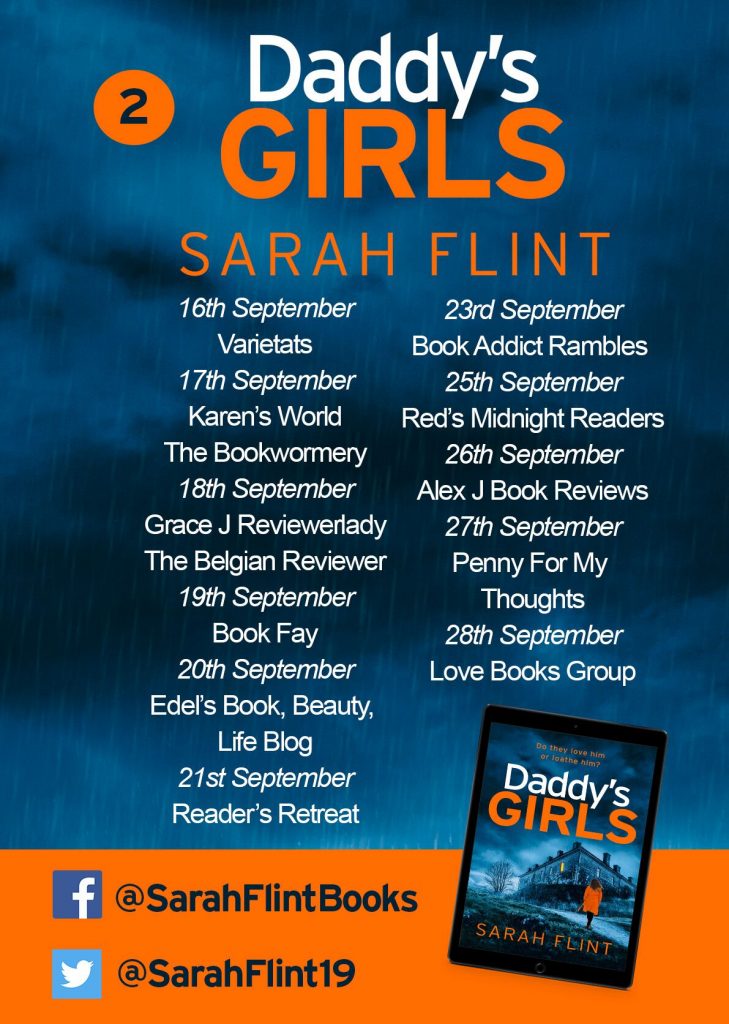