Forget My Name
by J.S. Monroe 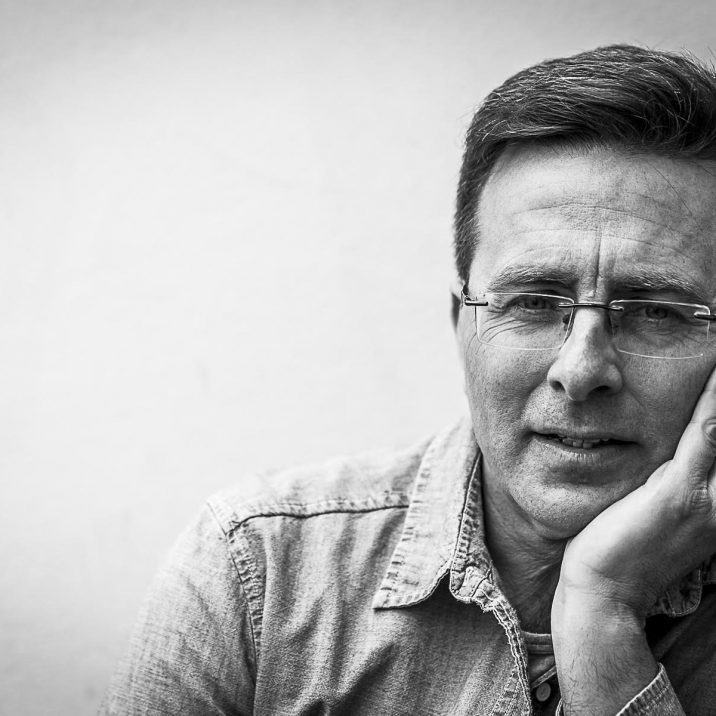 This tour has been organised by the lovely Jade from ‘Head Of Zeus‘, with the usual additional thanks to the folks at ‘NetGalley‘ for the seamless download.

As Fiction Books is rounding off the tour this time, be sure to check back on some of the earlier posts, for the great reviews, guest articles and extracts, fellow bloggers have shared. 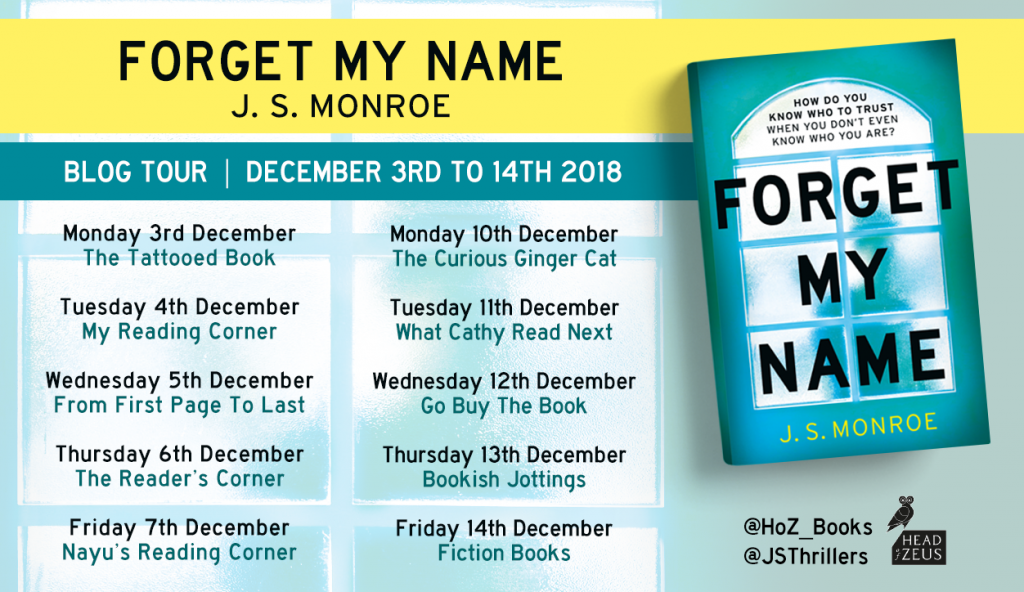 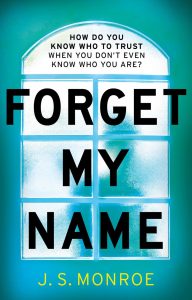 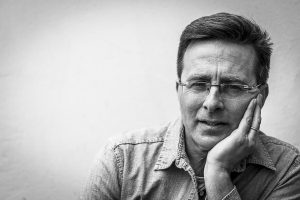 As the final stop on this compact Blog Tour ‘Head Of Zeus’ and the author, would like me to share this short extract from the book

He smiles conspiratorially and reaches for the bottle of Pouilly-Fumé. ‘Do you want some wine?’

‘No thanks. Dr Patterson says I should stay off the alcohol.’

‘She’s right. Bad for the brain. I might have a small glass.’

He talks further about his gallery café, how he’s getting more passing cyclists and narrowboat tourists than he thought, and then there’s a lacuna in our conversation. We’ve finished the chowder and I’m sipping on another mint tea, holding the mug with both hands in the hope that it prevents any more shaking.

‘Can you describe how it feels?’ he asks. ‘To not remember?’

I think for a moment before I answer. I know I should talk to him about amnesia – it’s important – but I’m finding this all so difficult.

‘It’s like I’m on a speedboat, racing across the open sea,’ I begin. ‘When I look back, expecting to see a wake behind me, there’s just calm, empty water, stretching for miles and miles, no evidence that I’ve even been there. And what’s really weird is that the water ahead looks empty too. It’s almost as if I’m unable to imagine a future if I can’t recall my past.’

‘Are you frightened about tomorrow morning, having to start all over again?’

‘When I read everything that’s gone on today I won’t believe that it all’s happened to me, that it’s my life.’

I begin to feel tearful, hearing myself summarise the day I’ve had. I’ve done well this evening to hold it together. ‘The thing is, I’m starting to forget things myself,’ he says. ‘Little things.’

He doesn’t answer immediately and when he does, his voice is quieter, more thoughtful. ‘It’s not so much not being able to find the car keys but wondering for a split second what they’re for when I do find them.’

‘Does that worry you?’

‘It terrifies me.’ He pauses. ‘Like a glimpse into old age.’

He smiles, but I know his heart isn’t in it, his mind elsewhere. He gets up from the table and starts to clear the dishes.

‘I don’t like the thought of you waking up on your own, in that poky old pub room,’ he says, his back to me at the sink.

‘You’re welcome to stay here, you know. Down on the sofa, or up in the guest room. I just think you might need someone around in the morning.’

‘Dinner was lovely. Delicious. But I need to go now.’ I dab at my lips with a napkin. The shaking has started again. ‘I’m tired. And I’ve got a lot to write up. To remember.’

‘As you like,’ he says, turning to me. He wipes his hands on the tea towel and folds it neatly.

‘But thank you,’ I say, getting up from the table. I need to be away from here. I head through to the sitting room.

‘It’s better you use the rear door,’ he calls out after me. ‘And at least let me walk you over to the pub.’

‘I’m fine, honestly,’ I say, trying not to panic. It’s as if we’ve embarked on a frantic dance, manoeuvring around each other.

I manage to resist running out into the street and make myself return to the kitchen, where he has opened the back door. He puts a hand on my arm to stop me as I pass him. I know what’s coming next, how our dance will end….

Written by Yvonne
6 comments
Can Justin and his grandmother be reunited?
The Victory Garden
by Rhys Bowen
FacebookTwitter
The Secret
by Jennifer Wells
Blog Tour & Guest Post