‘I Know You Lied’
by Lesley Sanderson
Books On Tour
Extract 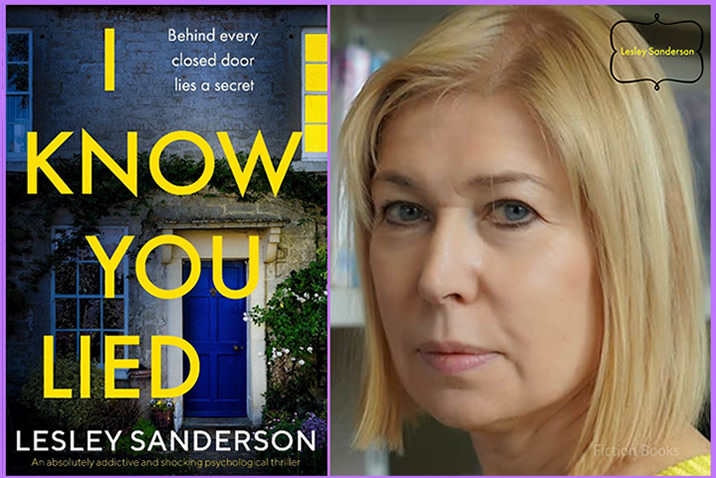 Thank you to the lovely Noelle and the Bookouture team, for inviting me to share in this ‘Books on Tour’ schedule.

Also to the great team at NetGalley, who provide all those excellent downloads with such speed and ease.

I came to the party a little late in the day, so I shall be sharing an extract from the book as my tour spot, rather than the customary review. However I’m certain that there will have been plenty of other reviews already shared, as well as content to come from those great bloggers who have yet to post, so why not visit a few of the other tour participants and see what you think …

A full schedule of ‘Books on Tour’ spots, is shown below!

I KNOW YOU LIED – Previously titled: ‘What We Hide’ 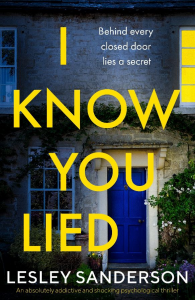 The news of her mother’s death hits Nell as if she’s been shot. The letter must be some kind of prank, but who could be so cruel? Because Nell’s mother died nearly thirty years ago.

When Nell was just a tiny baby, her parents died in a car crash, leaving her to be raised by her devoted grandmother, Lilian. So when the lawyer’s letter arrives, informing her of her mother Sarah’s very recent death, it destroys everything Nell thought she knew. Her grandmother loved her, so why did she lie? And why did her mother abandon her?

Nell knows she can never recapture the years with her mother that were taken from her, and fears this will haunt her forever. Now she won’t rest until she finds out why she was so cruelly deceived. But her family’s past has been kept secret for a reason, and someone is desperate for it to stay that way. How much danger will Nell risk for the truth? 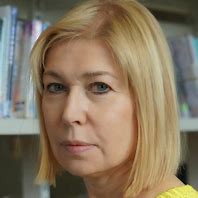 Lesley spends her days writing in coffee shops in Kings Cross where she lives and also works as a librarian in a multicultural school. She loves the atmosphere and eclectic mix of people in the area.

She has lived and worked in Paris and speaks four languages.

She attended the Curtis Brown Creative novel writing course in 2015/6, and in 2017 was shortlisted for the Lucy Cavendish fiction prize.
​
Lesley discovered Patricia Highsmith as a teenager and has since been hooked on psychological thrillers. She is particularly interested in the psychology of female relationships.

I Know You Lied (What We Hide) is Lesley’s fourth psychological thriller.

“Never give up, no matter how hard it gets – the highs and lows are all part of being a writer.”

“It has finally happened.

The letter arrived on Friday the thirteenth. Not usually a significant date for me – I’m not one of those people who pander to superstitious nonsense – but afterwards, when I had calmed down, it made me pause a moment and wonder.

It arrived when I was preparing my morning coffee. Strong, with a dash of cream, just how I like it. My cleaner never did get it quite right, despite so many years of practice. The rattle of the letter box alerted me and I could hear the postman whistling as he walked away from the house. Pain spread through my bones as I bent down to retrieve the letter from the bristly doormat. Did I suspect then that it had happened, the unravelling of events that I had dreaded for years?”

“It all begins with the letter from the solicitor. Thick beige envelope, expensive, the name of the firm printed on the back: Grayling and Hurst, Solicitors. Nell is mildly curious but leaves it on the table for now, relieved to finally kick off her shoes and enjoy her evening. Takeaway pizza, she’d decided. It’s been a long day, after all, and colder weather is setting in. Melted cheese and a bit of stodge is exactly the comfort food she needs.

It was one of those ordinary days at work, rushing around as she does every day of her life, phone stuck to her ear and inbox bursting with unread emails, trying to get more done than the allotted time would allow and ending the day with her head feeling like it was encased in a too-tight helmet. She enjoys working as an events manager but deep down is starting to wish she could find a less intense career in which to express her creative side.

The innocent remark made by her boss, Stacey, last week – that she should take some leave and go back to the coastal village she grew up in – caught her unawares. Stacey was oohing and aahing about how lovely that must have been and wondering how on earth she ended up in the city. Nell recalls the way her body stiffened. That particular nugget she keeps to herself. She doesn’t go down that route for anyone. She looks around the flat, which is all hers – the walls she lovingly repainted in a cool grey last year, the few but much-coveted items of furniture she’d worked so hard to save for – and smiles to herself. Her life in London, which she’s built from scratch, is what matters now. Her phone buzzes and she knows it will be Hannah, excited about their night out this weekend: a film followed by a meal, where they can pull the movie apart and talk about their week.

She puts the kettle on, sticks a tea bag in her favourite chipped mug and wonders about the solicitor’s letter. She’s pretty confident she hasn’t committed any crimes lately. The one parking ticket she’s received – wrongly in her opinion, but it wasn’t worth the hassle of contesting it – was paid immediately. Her life is like this: a series of imagined scenarios she creates for herself every night before she goes to sleep – alone in her king-size bed since her recent split with Sam – and which mostly bear no relation to what is really happening in her life. Like winning an award for her fantastic flute playing when she’s never even picked up the instrument. A girl can dream, can’t she? A close family would be her wish of choice, as simple and as complicated as that. The less she thinks about her family, the better…” 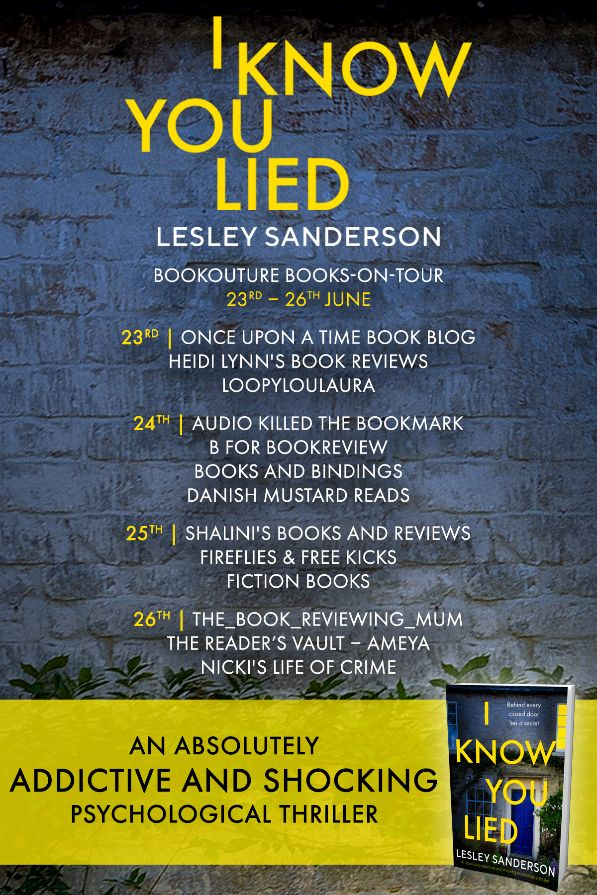