Thanks as always to the lovely Vicky, representing Aria Fiction and the great team at NetGalley, without whom these Blog Tour downloads just wouldn’t run as smoothly!

With Fiction Books stop on this comprehensive Blog Tour, being quite close to the final date, I’m sure that there will have been lots of extracts, author guest posts and interviews already shared, with plenty more still to come, so why not visit a few of the other tour participants and see what goodies are on offer … A full schedule of Blog Tour spots, is shown below! 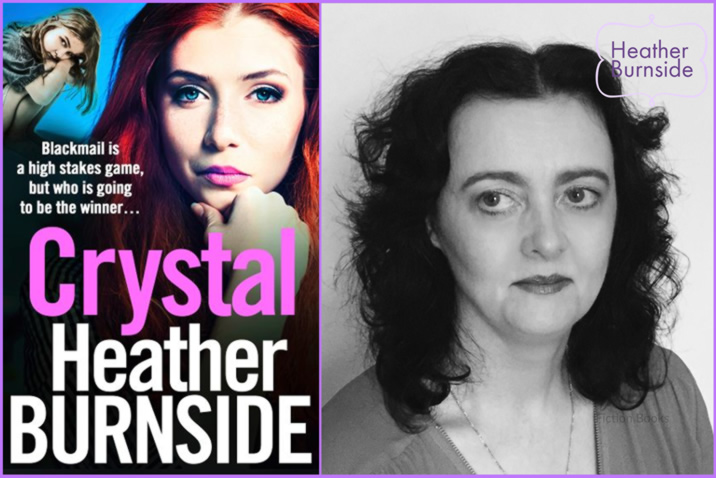 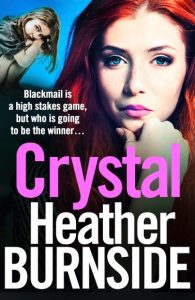 When Crystal’s pimp, protector and former lover, Gilly, dies of a drugs overdose Crystal is bereft. She refuses the paid protection of a rival pimp, determined to go it alone. But a vicious beating from a client leaves her feeling vulnerable and angry.

Meanwhile, Crystal’s daughter, Candice, is asking difficult questions about her job. Crystal decides it’s time to make some changes, and, when a high-profile judge offers her payment to keep schtum about his nefarious activities, it gives her an idea. Perhaps other clients will also pay for her silence…

Crystal engages on a revenge mission to rob, blackmail and expose her most depraved clients. But some of these men are highly dangerous and, if Crystal wants to exact her plan of revenge, she must accept the risks that go with it.

Crystal has featured throughout ‘The Working Girls’ series. In the first book, The Mark, she was the girlfriend of Gilly, the ruthless pimp, and in book two, Ruby, we see her as Ruby’s best friend. In each of these books she is seen as weak-willed, and very much under the control of Gilly. So, in a book that focuses primarily on the character of Crystal I wanted to give her a chance to fight back….

This fightback is prompted by various events that take place in her life. Firstly, we see the death of her pimp, protector and former lover, Gilly. She finds it hard to deal with at first and sinks into a pit of despair, drinking excessively, taking too many drugs and neglecting herself, her home and, most importantly, her daughter.

It is Ruby’s staunch encouragement that eventually sets her on the right track and, despite her brief neglect of her daughter, Crystal actually cares very much for her and usually puts her first in everything.

But then a vicious assault by a client threatens to pull Crystal back down. Surprisingly, however, she takes a very different path and finds her inner strength. The assault has acted like a trigger within her, making her take a different view of everything. That, combined with another couple of events prompts her to seek revenge on clients who have wronged her and to blackmail some of them.

Following the assault she makes a chance discovery that some people are willing to pay for her silence, when she appears before a judge who she recognises as one of her clients. The judge pulls her to one side and offers her money as long as she doesn’t reveal their former dealings to anyone. This cements the idea of revenge in her mind.

Crystal also feels under increasing pressure to build a future in which her daughter, Candice, can be proud of her. It is becoming more and more difficult to hide her lifestyle and when Candice starts asking difficult questions about what she does for a living, Crystal knows that something has got to change.

Her plan is to use the money gained from blackmail to start her own business. She has seen Ruby succeed in running her own brothel and making a nice home. Crystal sees her as her role-model, friend and supporter and through Ruby she knows what can be achieved.

As the novel progresses we see Crystal starting to realise that she didn’t need Gilly and is finally free of his shackles. In fact, his control kept her down and prevented her from making something of her life. Without him holding her back she can realise her dreams.

Some of the actions she takes are extreme but she justifies them because she is acting against some of her most depraved and evil clients and, as far as Crystal is concerned, they deserve everything that is coming to them. She also validates her actions because the money she makes will secure her future and make her daughter proud of her.

Unfortunately for Crystal, some of these clients are even more evil and ruthless than she imagined, and her actions leave her in grave danger. Is she doing the right thing and will she finally succeed in turning her life around? 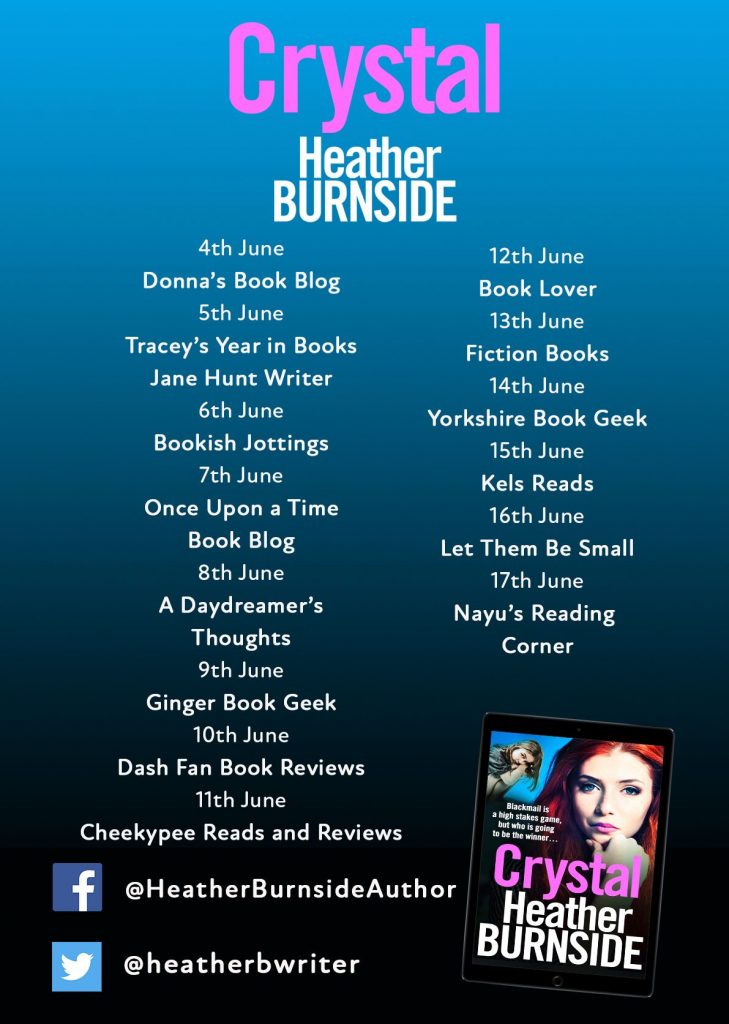