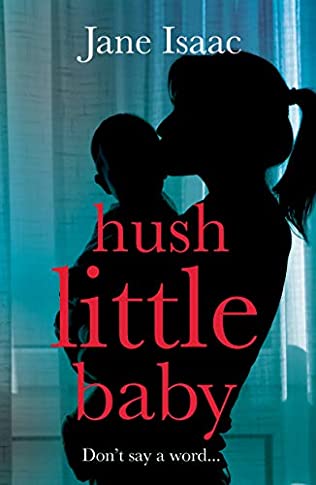 Thanks as always, go out to the lovely teams at Aria Fiction and NetGalley, for including me in this tour

With Fiction Books stop on this comprehensive Blog Tour being on the final date, I’m sure that there will have been plenty of extracts, author guest posts and interviews already shared, so why not visit a few of the earlier tour participants and see what goodies are on offer … A full second half schedule of Blog Tour spots, is shown below! 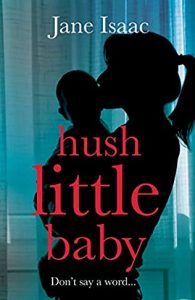 Someone stole a baby…

One sunny day in July, someone took three-month-old Alicia Owen from her pram outside a supermarket. Her mother, Marie, was inside. No one saw who took Alicia. And no one could find her.

They silenced her cry…

Fifteen years later, a teenager on a construction site sees a tiny hand in the ground. When the police investigate, they find a baby buried and preserved in concrete. Could it be Alicia?

But the truth will always out.

When Alicia disappeared, the papers accused Marie of detachment and neglect. The Owens never got over the grief of their child’s disappearance and divorced not long after. By reopening the case, DC Beth Chamberlain must reopen old wounds. But the killer may be closer than anyone ever suspected…

“Back at the office, Beth slumped into her chair. It was awful delivering ‘might be’ news to Marie Russell, when there was still the chance this baby wasn’t Alicia.

During her nine years in the police Beth had worked many missing person cases. Some were found and brought back home safely, much to the relief of carers and families. Others vanished, never to be seen again. It was a harsh reality of the job that some disappearances remained unexplained, and the unsolved always left her uneasy. The families left in limbo with no closure, no explanation; constantly aware that at any time a knock at the door or the ring of a phone might bring some news.

And in the case of an alleged abduction, this was even more poignant.

With the missing there was always the fragile hope that loved ones were still out there, their hearts still beating. Hope that they might show up, return one day. As time passed, the hope sank, deep down into the depths of loved ones’ bones. But it never disappeared, and she’d seen that earlier look in Marie Russell’s eyes before, many a time. The look that harboured the faint longing that the now grown baby Alicia might discover the truth, track her roots, search for her biological family and they would be reunited. The more evidence Beth found to support the findings that the body was Alicia, the more she was erasing that thread of hope and it didn’t feel good.

The incident room hummed around her. Colleagues tapped keyboards and chatted into phone receivers, speaking with GP surgeries, carrying out searches. A liaison officer was deployed to get close to the family, sit in the background and watch for odd expressions, unusual comments, behaviour that may be construed inconsistent or out of keeping with the apparent situation. Most people were killed by someone close to them, someone they knew and while Beth supported families, she was also there to quietly investigate them. Before she could do that, she needed to familiarise herself with Alicia’s enquiry and she pored over the digital case file from Alicia’s disappearance: reading witness statements, checking alibis, working out where everybody had been in the hours leading up to the abduction.

She opened her day book, turned to a blank page, wrote Alicia’s name in the middle and circled it. Beside it, she drew a line and wrote Liam, (twin) deceased, and above Daniel and Marie Owen (parents – now divorced). Marie and Daniel were both now thirty-seven, twenty-two when Alicia was born. Reports indicated Marie’s family emigrated to Australia when she was nineteen. Her mother came over for a couple of weeks, soon after the twins were born, but essentially Marie had no other family nearby, not that she was in contact with. Daniel had a brother, Scott, who was three years younger than him, and a twin sister, Cara.

Apart from Marie’s mother, they had all been in contact with Alicia in the days before her abduction, given statements after the abduction and presented substantiated alibis. Daniel’s mother, Alicia’s grandma, had given a statement too, and died a little over a year afterwards.

Beth worked each of the names through the Police National Computer, more in hope than expectation. Even though these checks had already been completed during the original investigation, it was important to her to start from scratch and not only familiarise herself with the current family setup, but also that of the time. None of them held a police record, apart from Scott Owen who’d been convicted of a couple of counts of shoplifting and theft of motor vehicles in his late teens and received two hundred hours of community service. He was at work, at Burston’s Garage, on the other side of town, the day Alicia was kidnapped. 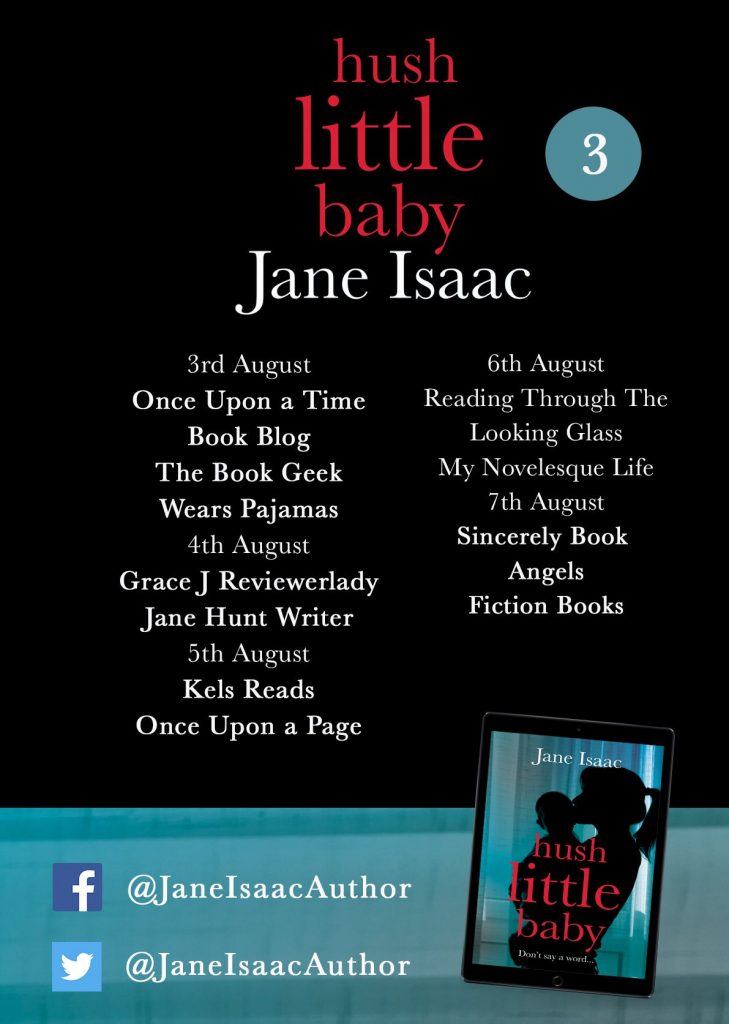 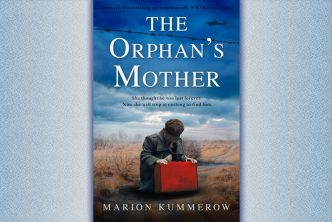