Another couple of gems sent to me by the lovely folks at Aria Fiction, via the brilliant NetGalley download site.

I shall be taking part in the upcoming Blog Tours for both of these books, on the 6th and 9th May 2018, respectively. 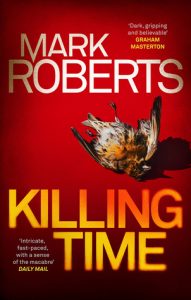 Then reports come in that the Czech girl’s mother has now also disappeared. As Clay and her team work to make sense of these crimes, they receive a call saying there will be another murder before the day ends. 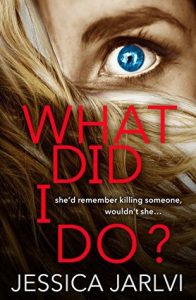 Following the death of her husband, Kristin quits Chicago for Sweden, armed with a substantial insurance pay out and a plan to start over. But Kristin’s peaceful new life is soon disturbed by creepy, anonymous phone calls. Could they be linked to the threatening letters, accusing her of murdering her husband? Paranoid, she starts therapy to try and make sense of her past, opening up for the first time about her younger brother’s suspicious death.

With her tormentor’s mind games escalating, Kristin grows increasingly confused, tormented by visions of her brother drowning, her husband gasping for air, and her mother’s twisted, broken limbs draped across the stairs of her childhood home. She feels as though she’s losing her mind.

Was she responsible for her husband and brother’s deaths, her mother’s accident? Could she be a killer and not remember? 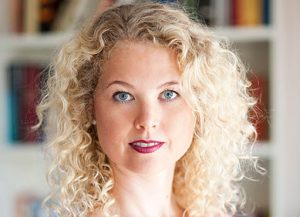 Born in Sweden, Jessica moved to London at the age of 18 to obtain a BSc Hons degree in Publishing and Business.

She worked in publishing in the UK for a number of years before heading to Chicago, USA, where she edited a magazine for expats. Back in Sweden, she completed a Masters in Creative Writing.

Since 2010, she has taught journalism and media at a local university, and has spent the last five years as the marketing and PR manager for a British firm.

In 2016, Jessica was one of the winners in the Montegrappa Prize for First Fiction at the Emirates Airline Festival of Literature.

She is married with three spirited children, and although she is known for her positivity, her writing tends to be rather dark!