‘Forgetting Ophelia‘, came to me via a direct personal request from its author Julie C. Gardner, who has promised me a Guest Post to share.

‘Gallows Court‘ is being represented by publisher Head Of Zeus, who are busy putting together a Blog Tour, in which I hope to be included. 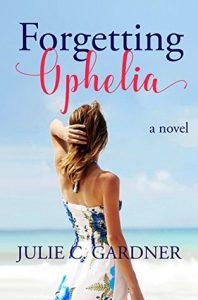