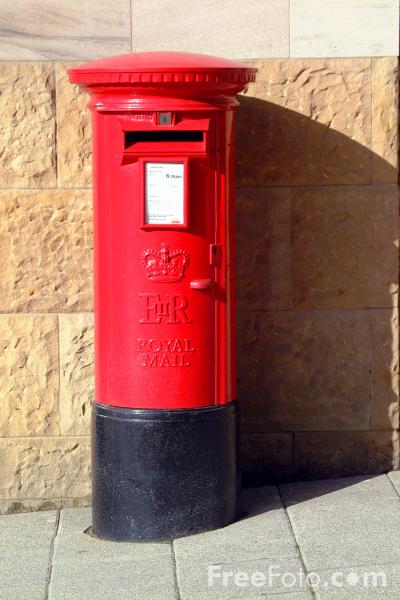 Please excuse the rather ‘unusual’ nature of my Mailbox Monday post this time. I first featured this author back in 2016, when he stopped by with a great Guest Post to introduce himself and his debut novel The Velvet Prison, the first episode in The Kane Chronicles.

Now, with the release of The Silk Swan, the final part of the trilogy, Sheldon’s representative, the lovely Samantha from ‘Roger Charlie‘, has once again asked if he could visit with a new and updated Guest Post, as the series is re-launched as a complete saga.

Whilst I wait for the Guest Post copy to arrive, I want to share The Silk Swan as my new book of the week, but I have decided to mention all three parts of the trilogy, as they really do need to be read together.

‘THE VELVET PRISON‘ – (The Kane Chronicles #1) by SHELDON FRIEDMAN

‘THE SATIN SASH‘ – (The Kane Chronicles #2) by SHELDON FRIEDMAN

The Satin Sash continues the breathtaking lives of Travis Kane, Lindsay Wayne and Jean-Paul Renault with all the inherent dangers of the French Resistance, President Roosevelt’s live or die missions, and death defying action when German spies secretly enter the US through it’s ports. A wedding reception and the lives of Travis Kane and his family are thrown into chaos as America enters World War II.

The Satin Sash is set against the explosive backgrounds of New York, France, London and Ireland. Travis Kane becomes President Roosevelt’s tool in bringing one of the world’s most famous paintings to New York. Racial tensions surface. A famous black activist enters politics and an actress makes choices in the face of heartbreaking tragedy. A public enemy serves his country in wartime and a black artist becomes famous. When a baby is born the future shows promise.

With tension, suspense and surprising plot twists, we continue to follow the lives of the people we loved in The Velvet Prison

‘THE SILK SWAN‘ – (The Kane Chronicles #3) by SHELDON FRIEDMAN