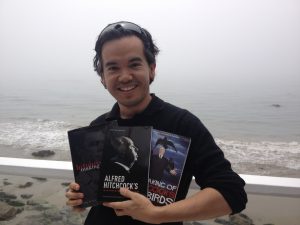 A heart at peace via @wordpressdotcom

A heart at peace

Proverbs 14:30a New International Version (NIV) A heart at peace gives life to the body

From the bestselling author of #TheNote, the wonderful sequel is now on sale for just 99p! ✈️

Can Maya and James navigate their different hopes and dreams to stay together? Or is love at first sight just a myth after all... 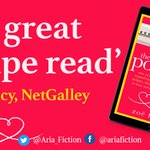