This week’s new addition to my virtual shelf, comes courtesy of an initial review request approach by author Emily Ruth Verona, with the download being made available by publisher Black Rose Writing

STEADY IS THE FALL

Holly Dorren can’t breathe. Think. Feel. Her cousin is dead. Nothing will bring him back. And nothing will ever make her whole again.

In the days following Larry’s funeral, Holly begins to reflect on the childhood they shared. She looks for answers in both the past and the present, convinced that understanding his fascination with death might somehow allow her to cope with his absence. She doesn’t want to disappear, but already she’s fading away from the life she’s led.

Holly knew her cousin better than anyone, she was his best friend, and yet there is still a great deal she cannot accept in their relationship. In him. In herself. She doesn’t know how to move on without him, but refusing to accept his death carries it’s own devastating price. 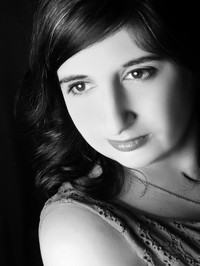 Emily Ruth Verona received her Bachelor of Arts in Creative Writing and Cinema Studies from the State University of New York at Purchase.

She is the recipient of the 2014 Pinch Literary Award in Fiction and a 2014 Jane Austen Short Story Award.

Previous publication credits include work featured in Read. Learn. Write., The Lost Country, The Toast, and Popmatters. She lives in New Jersey with a very small dog.

Catch up with Emily’s latest news on her website

You never know which will be the one. The thing which takes all those whens and maybes and transforms them into something tangible. Something outside of your dear and tender imagination. Over the last nineteen years I began writing dozens of novels and completed three of them before beginning the one. The first to be published. The first to change everything.

Any selection with an Agatha Christie title included has to be great! 😎📖 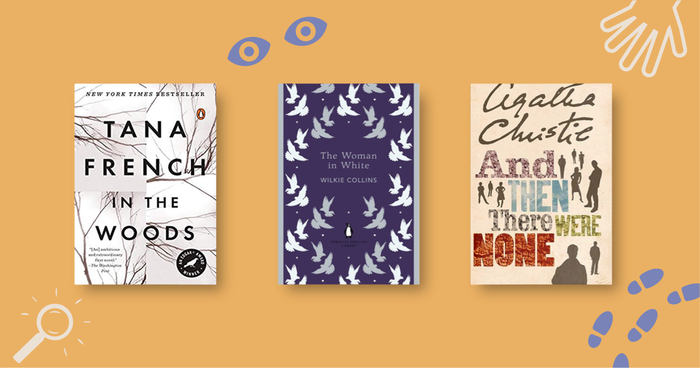 Let's kick off #MysteryWeek by rounding up the best of the best! From Agatha Christie to @TheGillianFlynn and @StephenKing, take a look at the 100 most popular mysteries and thrillers on Goodreads: https://bit.ly/39x20Yo 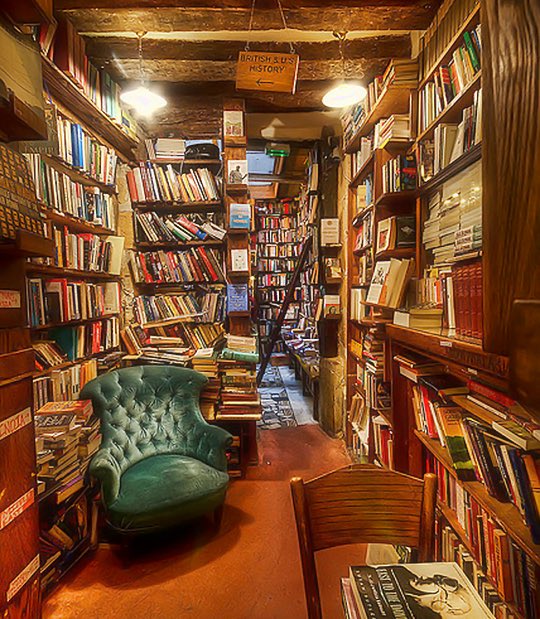 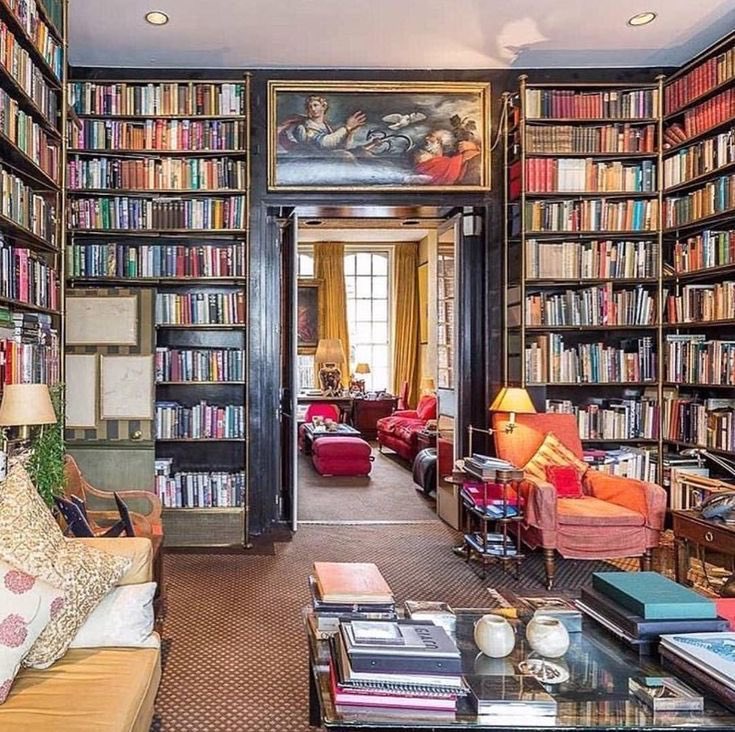 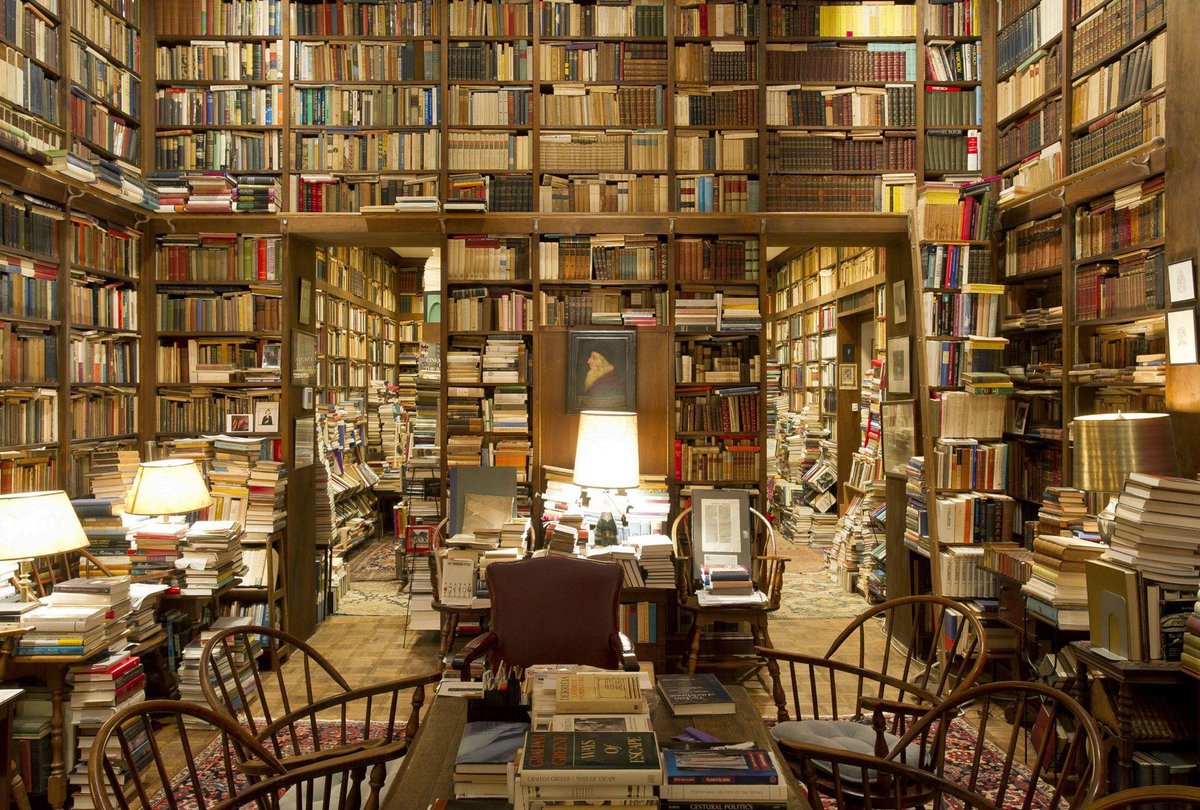 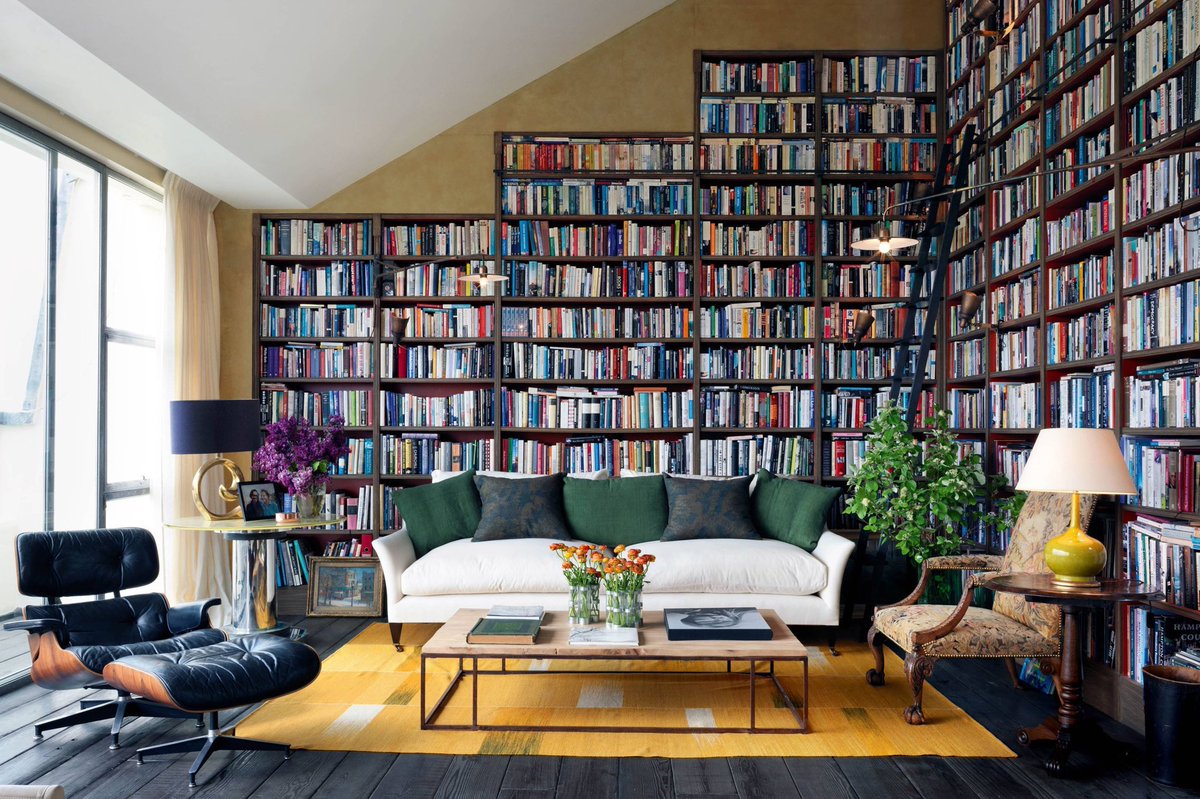 “Reading can seriously damage your ignorance.”