New Title …. ‘There Your Heart Will Be Also’

From the author of ‘The Perfect Rose’, Felicia Rogers, comes her latest book, ‘There Your Heart Will Be Also’, due for release Autumn 2011.

This book is an historical suspense romance, which is a complete change from the genres of YA and contemporary romantic fiction, which have to date been the signature of Felicia’s writing.
..
Once again fantastic cover art design by the resident cover artist at E-Publisher Astraea, Elaina Lee. Another signature mark, that for me is my first important contact with the book, offering great visual appeal, with a strong image and colour element.
..
Synopsis 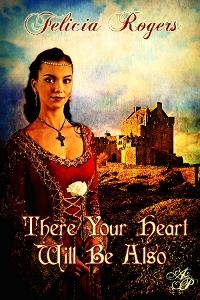 Only daughter of an English lord, Sarra of Greenbriar, is used to getting her way. So when her father passes and the King begins sending suitors, she feels justified in taking matters in her own hands. Through a series of harmless pranks, Sarra works to keep the potential husbands at bay.
—
Cedric MacNeil is a Scotsman who has lost it all. Death claimed his parents and jealousy claimed his entitled position as Laird of his clain. Since his mother was a familiar of the English court, he leaves his native land and heads to England to fight on behalf of the English King.
—
Tournaments are won, earning honor and glory for the crown. Cedric’s reward is the opportunity to gain what he wants most in his life, land.
But as he gets to know Sarra, he realizes he might get more than he bargained for.
—

Felicia Rogers, modestly describes herself as “just your average, ordinary woman, with a side interest– writing.”  Born and raised in Southern US, she committed many years of her life to being a good Christian wife and mother. After reading book after book, she then decided that with a little more time to herself, the opportunity to try writing a book of her own, was now…

Her first thought was towards writing an historical romance, however as the ideas began to develop, a paranormal story with a twist suitable for the YA market drew the most inspiration and so The Key was discovered, closely followed by its natural sequel Mara’s Secret.

‘The Perfect Rose’ was conceived as a ‘Novella’ and took Felicia into the world of adult romantic fiction, with her upcoming new book ‘There Your Heart Will Be Also’ finally fulfilling that original dream of penning an historical fiction novel.

There Your Heart Will Be Also is now available from Amazon

and all other good ebook retailers.

Leave a Reply to OldOldLady Of The Hills Cancel reply 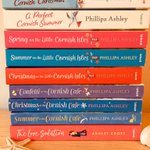 I have plenty of storage, but still have a pile like this on the floor! Hubbie demands to know how long I need to live to ever read them all - Ha! What makes him think that this is the end of my collection!!🤣🤗📖 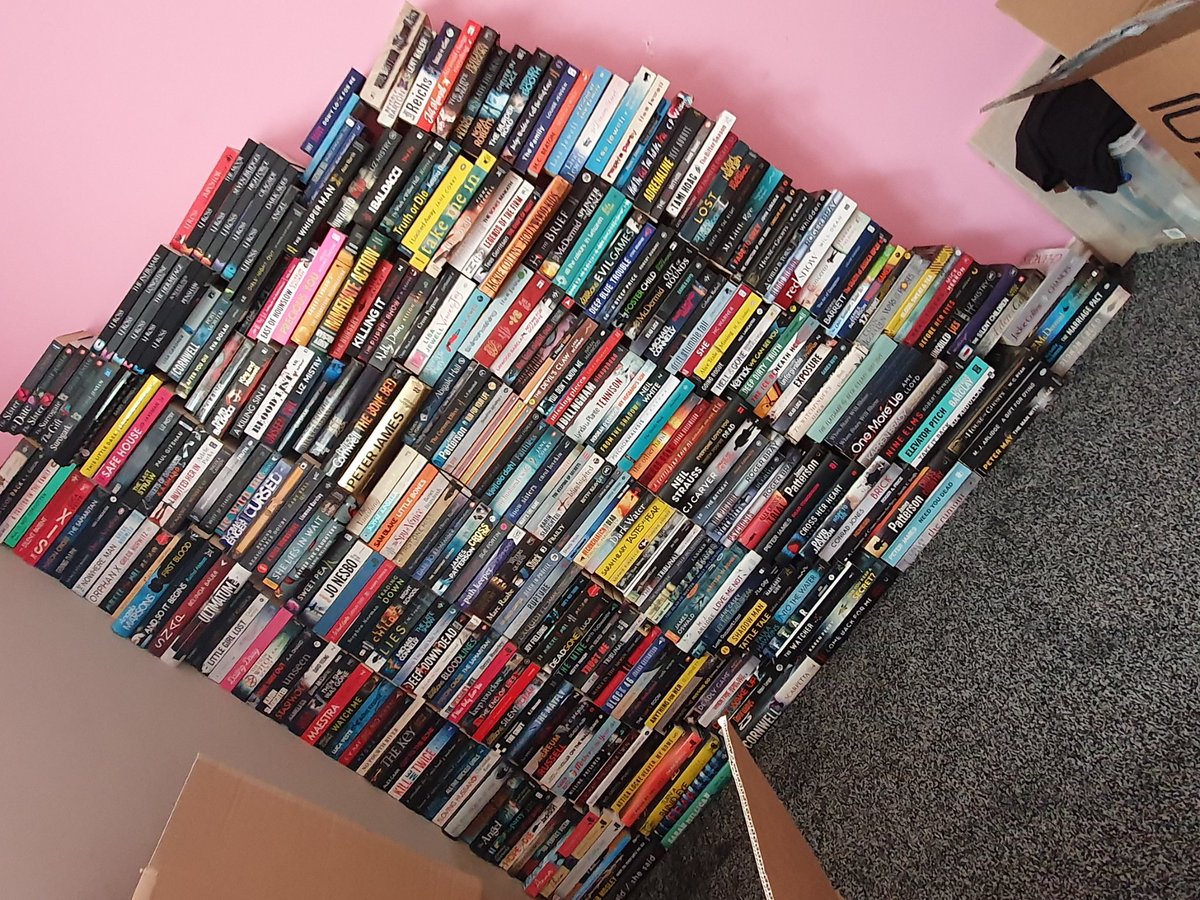