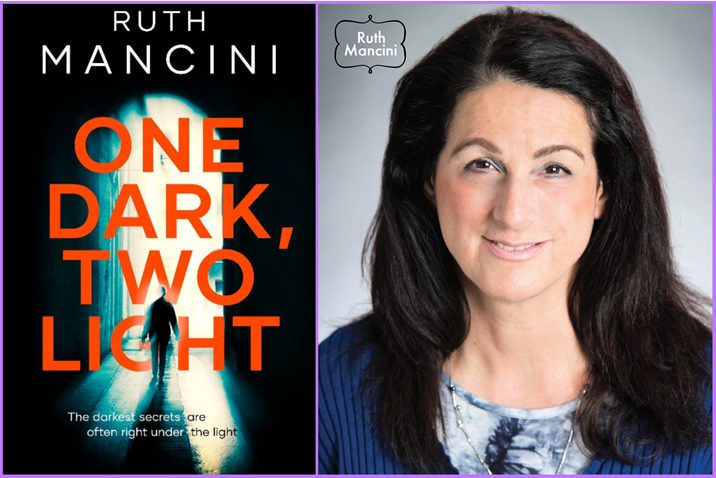 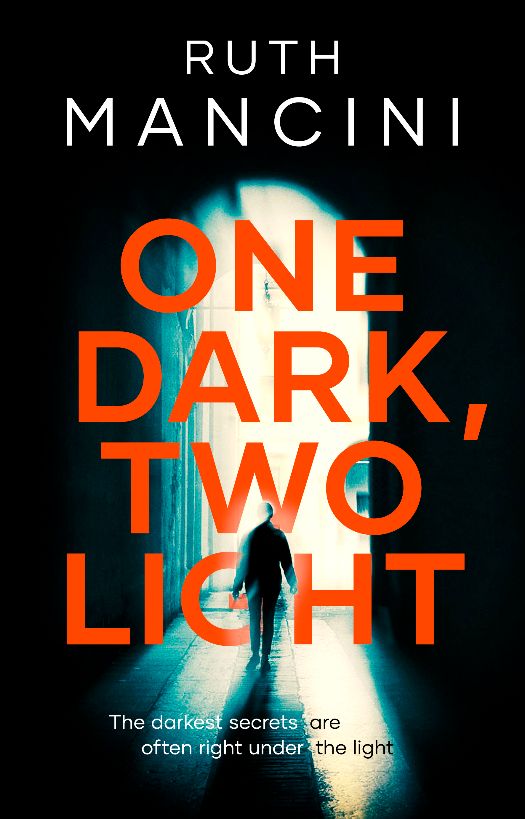 As we approach October 31st and Halloween, the innovative team at Head of Zeus, have gathered together three of their spookiest, scariest stories due for release early in 2020, and are sharing advance cover releases, one each day on 28th, 29th and 30th October.

First up we have a great new crime thriller, One Dark, Two Light, by one of the genre’s most compelling authors, Ruth Mancini.

If you like the sound of this book, you can pre-order from Amazon.co.uk or Amazon.com, for release on March 5th 2020 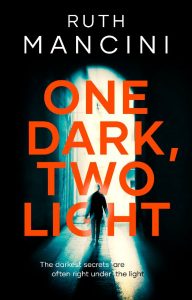 From one of crime fiction’s most compelling voices, One Dark, Two Light  is where the personal and criminal collide, as Sarah reaches into the darkest corners to bring dark secrets into the light.