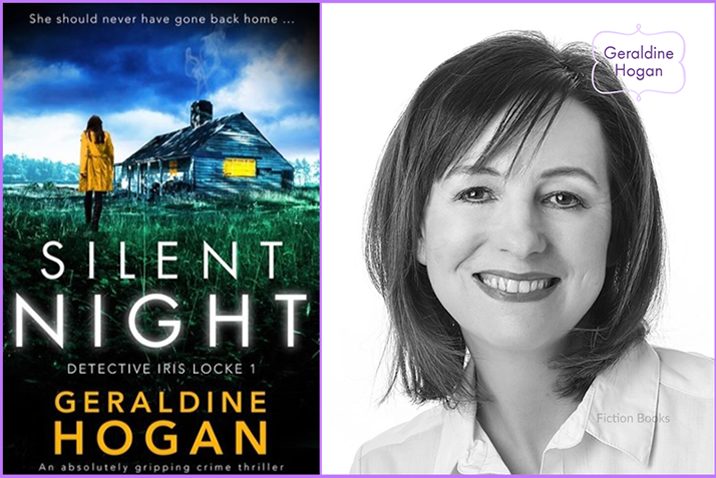 Having recently been involved with the Blog Tour of the latest Faith Hogan woman’s fiction novel, through Aria Fiction; I was surprised to have been contacted initially by Geraldine (Faith) herself, subsequently followed up by her new publisher Bookouture, about a change of direction.

As Geraldine Hogan, Faith is embarking on a new journey and venturing into the world of crime writing and I am delighted to have been invited to share in this, the cover reveal for the first book in ‘The Corbally Series’, featuring Detective Iris Locke.

Being the information junkie that I am, I spent a lovely few minutes discovering the real Corbally, in County Limerick, Ireland. 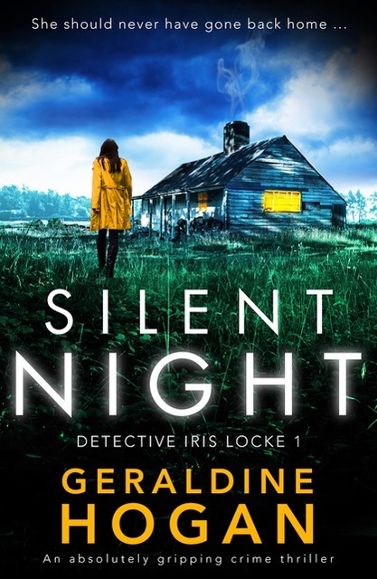 or your Amazon US copy here 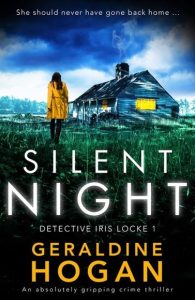 A baby is snatched from her pram in the garden. She’s never found. Thirty years later her sister, now a mother herself, is brutally killed.

When Anna Crowe is killed in her sleep alongside her children, the quiet local community of Corbally is shocked. It’s also a chilling reminder of when her sister, Janey, disappeared as a baby, twenty nine years ago, never to be seen again.

Detective Iris Locke is assigned to the case and, after a year undercover which ended in failure when her cover got blown, she’s desperate to make her mark – and to live up to the reputation of her ex-cop father, the former head of the Limerick Murder Squad.

Jack Locke ran the investigation into the disappearance of baby Janey. But by reopening the old case, Iris is also reopening old wounds for the team. Can she untangle the dark secrets that lead to one sister vanishing and the other’s death – even if it means digging into the past of someone very close to her? 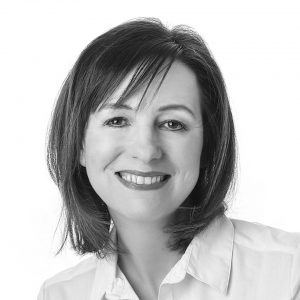 Geraldine / Faith Hogan was born in Ireland. She gained an Honours Degree in English Literature and Psychology from Dublin City University and a Postgraduate Degree from University College, Galway.

She has worked in all sorts of jobs, as a fashion model, an event’s organiser and in the intellectual disability and mental health sector.

The constant throughout has been her love of books! She has read and written all of her life.

Faith is now an award-winning and bestselling author, whose books have featured as Book Club Favorites, NetGalley Hot Reads and Summer Must Reads.

As Faith, she writes grown up women’s fiction which is unashamedly uplifting, feel good and inspiring.

As Geraldine, she is embarking on a second writing career, this time as a crime novelist.

She lives in the west of Ireland with her husband and family.

Keep up with all the latest news at Faith’s website 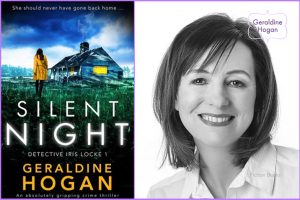 “I’m beyond thrilled to be working with the fabulous Bookouture team to bring my crime series to readers. I’ve loved writing about Corbally and I’m really excited to share a pretty special bunch of characters with readers very soon. Already, the soundtrack to Limerick City is playing in my head and there’s nothing nicer than knowing these stories are in great hands with Bookouture.”

Written by Yvonne
“A story that has not yet reached its end…”
‘The Playground Murders’
by Lesley Thomson
The Blog Tour
FacebookTwitter
“You think you know them.
Until you don’t.”
‘The Family’ by P.R. Black
The Blog Tour