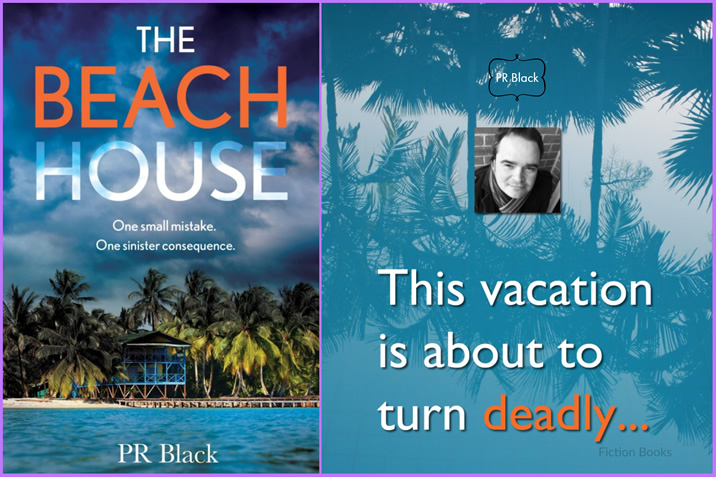 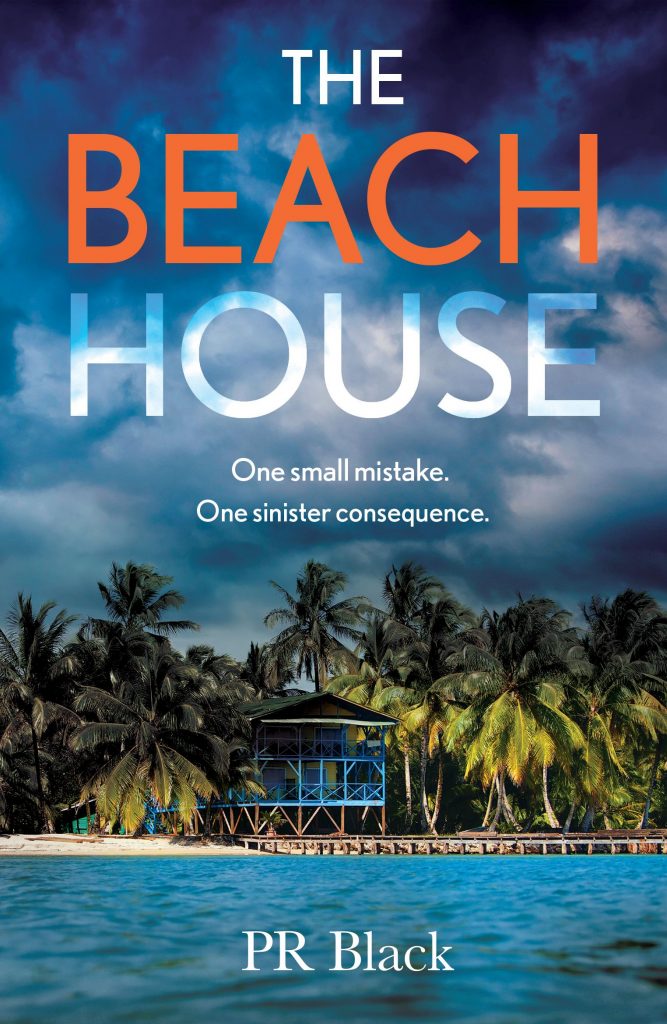 The cover artists have done an amazing job with this feature and I am pleased that Aria Fiction and NetGalley, have given me the opportunity of sharing it with a wider audience on the official cover reveal day.

The Beach House is not officially available until January 16th 2020, however you can pre-order from:-

Amazon in the UK

Amazon in the US