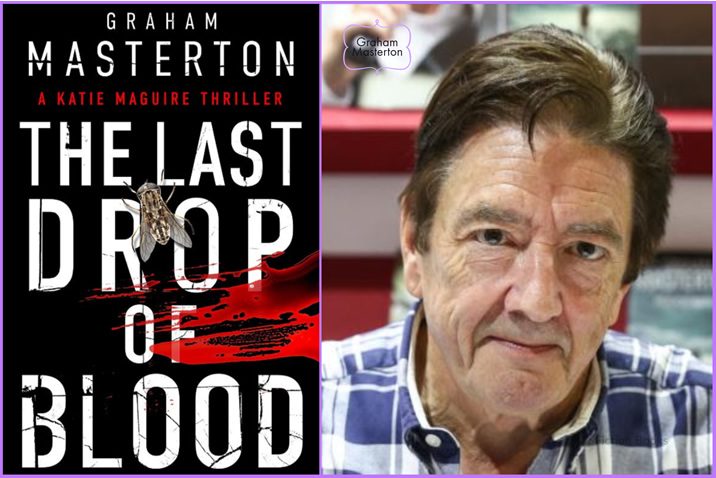 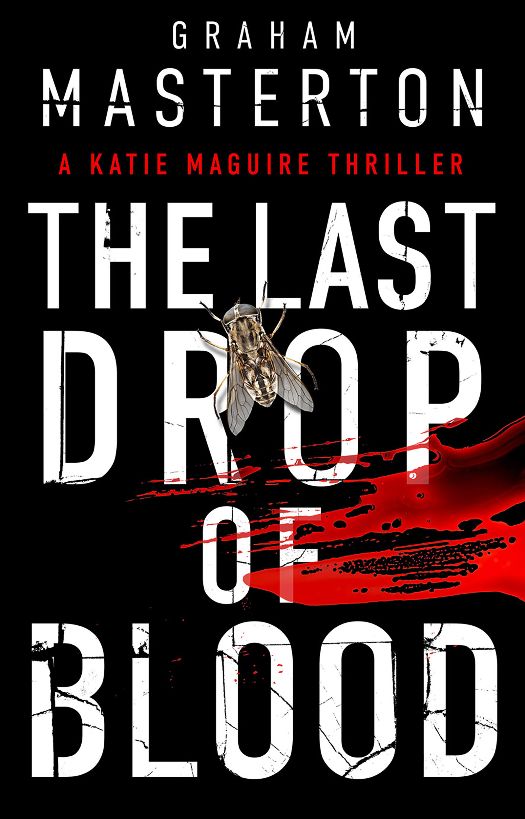 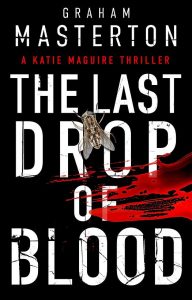 Written by Yvonne
8 comments
In conversation with…
Chad Zunker, author of
‘An Equal Justice’
FacebookTwitter
‘Death Of A Mermaid’
by Lesley Thomson
Cover Reveal