“You love him. But should you trust him?”
‘The Other Woman’
by Jane Isaac
Blog Tour Extract

With Fiction Books stop on this comprehensive Blog Tour, being near to the final date, I’m sure that there will be plenty of extracts, author guest posts and interviews which will have been shared, so why not visit a few of the earlier tour participants and see what goodies are on offer!

I am pleased to have been included in this tour by the lovely folks at Aria Fiction and NetGalley, as The Other Woman is the first book in a new series, with books two and three due for release later in 2020. 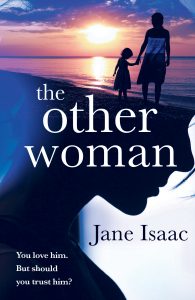 The grieving widow. The other woman. Which one is which?

When Cameron Swift is shot and killed outside his family home, DC Beth Chamberlain is appointed Family Liaison Officer. Her role is to support the family – and investigate them.

Monika, Cameron’s partner and mother of two sons, had to be prised off his lifeless body after she discovered him. She has no idea why anyone would target Cameron.

Beth can understand Monika’s confusion. To everyone in their affluent community, Monika and her family seemed just like any other. But then Beth gets a call.

Sara is on holiday with her daughters when she sees the news. She calls the police in the UK, outraged that no one has contacted her to let her know or offer support. After all, she and Cameron had been together for the last seven years.

Until Cameron died, Monika and Sara had no idea each other existed.

As the case unfolds, Beth discovers that nothing is quite as it appears and everyone, it seems, has secrets. Especially the dead…

Formerly released as After He’s Gone

Beth was awoken by the incessant jangle of her mobile phone trilling an unfamiliar tune. She stirred slowly, took a deep breath, stared at the red digits winking at her from her alarm clock and jerked forwards.

By the time she’d jumped out of bed and rushed along the landing into the room next door, Lily was sitting up in bed, rubbing the heels of her hands into her eyes. Beth stroked her niece’s back gently. ‘Time to wake up, darling. It’s almost eight-thirty.’

The seven-year-old pushed a tangle of blonde hair out of her eyes and groaned. ‘We’re late.’

‘No, we’re not. We’ve still got fifteen minutes before your mum gets here.’

‘But my swimming gala. I’m supposed to eat at least an hour before. Coach Walters said so!’

‘Okay, you get yourself up and dressed, and I’ll fix you some cornflakes. They’ll have had plenty of time to go down before you get in the pool.’

Beth ignored the discordant gripes and groans that followed her along the landing. Back in her bedroom, she checked her phone and heaved a sigh. Lily had changed the ringtone and the missed call was from the control room – never a good omen on a Sunday morning.

She dialled back, tapping her foot with each ring.

‘Morning, ma’am. It’s DC Beth Chamberlain.’ Beth balanced the phone between her chin and neck and tied back her dark hair into a half ponytail. ‘I have a missed call.’

A second’s pause. A paper rustled in the background. ‘Ah, yes. Thanks for calling back, Beth. There’s been a shooting in the western district. Collingtree Park. We’re pulling in detectives for a homicide team. Need you here as soon as.

‘Okay, I could be with you in about forty-five minutes,’ Beth said, padding across to her wardrobe, searching for something that looked vaguely ironed.

‘Make it half an hour if you can. The DCI’s already at the scene. He’ll be on his way back shortly.’

The line cut. Beth switched her phone to radio, hoping to catch the news bulletin, and chucked it on the bed. A shooting would attract press attention quickly; it would be interesting to hear the early reports. But instead of a clipped newsreader, the voice of Robbie Williams filled the room, although she couldn’t place the song. She grabbed a white, fitted shirt and a pair of black trousers, turning the scant information over in her mind as she breathed in to zip up her size twelves.

Northamptonshire was a sprawling county that expanded in the mid-1980s to attract London overspill and was now made up of several small towns, surrounded by rolling countryside and picturesque villages. Sandstone cottages, ancient churches, and country houses were dotted around the area, attracting a number of tourists in the summer months, but nothing to rival the likes of nearby Warwickshire or the Cotswolds. Situated in the heart of the Midlands, and only an hour from London, it was better known for its distribution centres and manufacturing plants. The crime figures were relatively low and mainly acquisitive – shoplifting, burglary, theft – with the odd murder which was usually domestic-related or a drugs feud. Shootings were rare. But it was the location that really caught her. The salubrious Collingtree Park estate was located close to junction fifteen of the motorway and encircled the private golf club nearby. She’d looked at houses there several years back, more in hope than expectation; there were few her police salary would stretch to. It was largely commuter land, filled with detached family homes arranged into closes and cul-de-sacs with immaculate gardens and sweeping driveways. Not the sort of place accustomed to a homicide on its doorstep.

The radio was still playing the same tune when she reached the kitchen. Lily was already at the table, concentrating hard as she poured herself a glass of orange juice under the watchful eye of Myrtle, Beth’s grey tabby cat, curled beside her.

‘You look nice,’ she said as her aunt placed a bowl of cornflakes in front of her.

‘Thank you,’ Beth said, lifting the cat off the table and placing it on the floor. ‘I have to go to work, I’m afraid. Mummy will take you to the gala.’ Lily’s face fell. ‘But I’ll get her to film your race, so we can watch it together afterwards.’

The child brightened at this prospect. ‘You are coming to county finals, right?’

Beth encased her in a tight hug and kissed the top of her head. ‘That’s not for another week,’ she scoffed. ‘Of course I’ll be there.’ 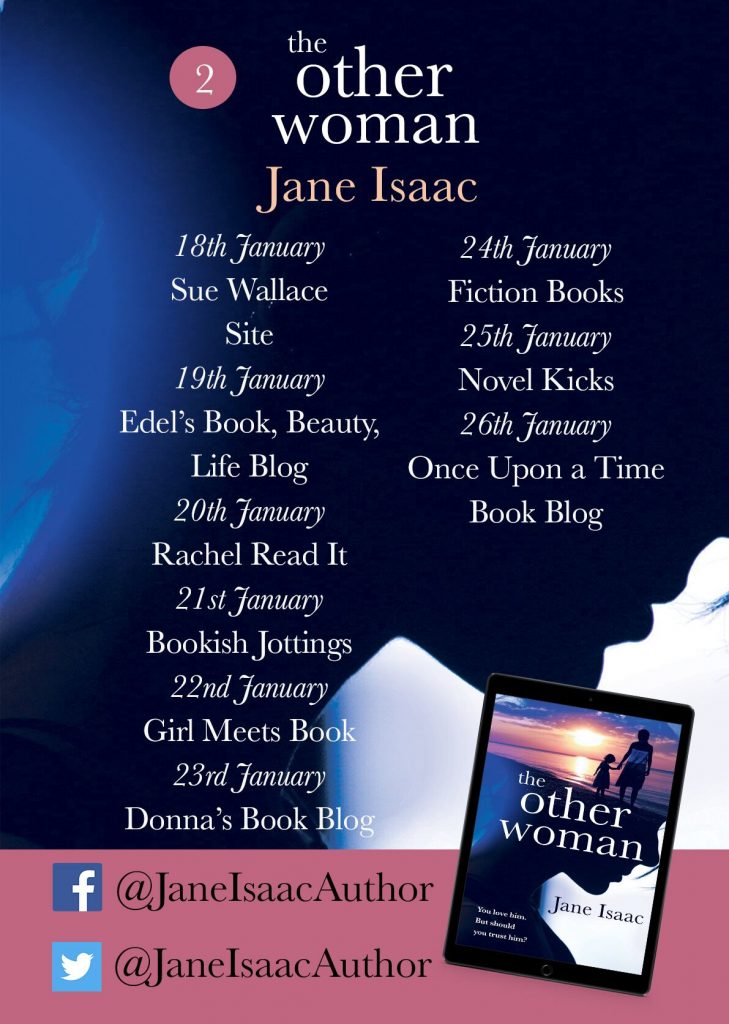