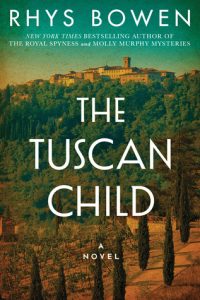 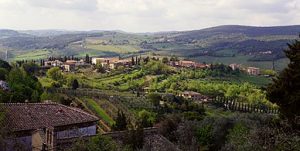 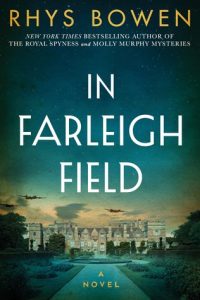 Written by Yvonne
‘The Runaway Wife’ by Rosie Clarke
FacebookTwitter
“The Demon In The Circle”
A Guest Post By R.L. (Robert) Bartram