With Fiction Books stop on this comprehensive Blog Tour, being quite close to the final date, I’m sure that there are plenty of extracts, author guest posts and interviews which will have been shared, so why not visit a few of the earlier tour participants and see what goodies are on offer!

‘I’d like to survive through to breakfast. I want to get something from the market on Big Island, so give me CPR if I look like I need it.’

‘Morning’s not even done, yet.’ He took her hand. ‘I left my watch by the side of the bed. What time is it, do you know?’

‘I left mine indoors, too. I think it was just on eight o’clock, or thereabouts. Unless I’ve just fainted and lost a couple of hours.’

‘Hmm.’ Jonathan shaded his eyes and peered into the sky. ‘They’re late.’

What she thought was a breeze stirred her hair. Then she heard the rotor blades.

‘It can’t land here!’ Cora shrieked amid the sandstorm and the fraught whine of the blades. ‘There’s no landing pad! It isn’t safe!’

‘It isn’t landing,’ Jonathan cried, and shielded his eyes.

She thought she saw him grin through the veil of white sand.

Abruptly, the helicopter rose, veering away from the beach, heading out towards the sea before tracing a wide arc back over the top of the beach house and disappearing.

In its place was a parachute, slowly descending towards the beach. It bore a plain package, about the size of a shoebox.

‘Well, in fairness, that could have been a little bit more romantic,’ Jonathan muttered.

‘What the hell was that?’

Cora shook the sand out of her hair. ‘I thought we were going to get machine-gunned or something.’

‘Maybe it was fast work by your kidnappers?’

‘Let’s not even joke about it… Hey… Is the parachute going to make the beach?’

‘Of course it’s going to…’ Jonathan tore off his shades. ‘It’s not going to make the beach. It’s heading for the water!’

He practically catapulted into the surf, lunging through the gentle waves as if they were hurdles. He reached up for the box; just as his fingers got close enough to touch, a wave brushed his legs, knocking him off balance, and he pitched head first into the water.

Cora shrieked with laughter, even as he got to his feet, panic-stricken and dripping wet, looking around for the box. It had landed a few feet away out into the water, its red canopy collapsing around it. The tide brought it closer to him, and he seized it, clutching it close to his chest. He was out of breath and grinning by the time he collapsed onto the sand beside her.

Cora applauded, still laughing. ‘Oh, I wish I’d broken my no-phones rule this morning, I really do. Even for you, that was a hell of a performance, Captain Calamity.’

He slicked back his hair, tearing open the packaging. The box was plastic, and thankfully watertight. After he broke the plastic seal, within it was another box, altogether smaller.

‘You know how you were talking about responsibility?’ Jonathan asked.

But she knew. Even though she didn’t really believe it – or couldn’t bring herself to believe it. Even before he asked.

‘Cos this’ll look really silly if you’re sitting down.’

She did; he stood up alongside her, then fell to one knee.

He opened the box; something inside caught the morning sunshine, laser bright, strong enough to fracture all the colours of the rainbow.

Cora yelled at the top of her voice. ‘Are you kidding me?’

He shook his head, slowly. ‘Nope. Deadly serious. Cora O’Brien, will you marry me?’

She meant to say ‘yes,’ but it was more of a squeak, her hand clamped to her mouth. 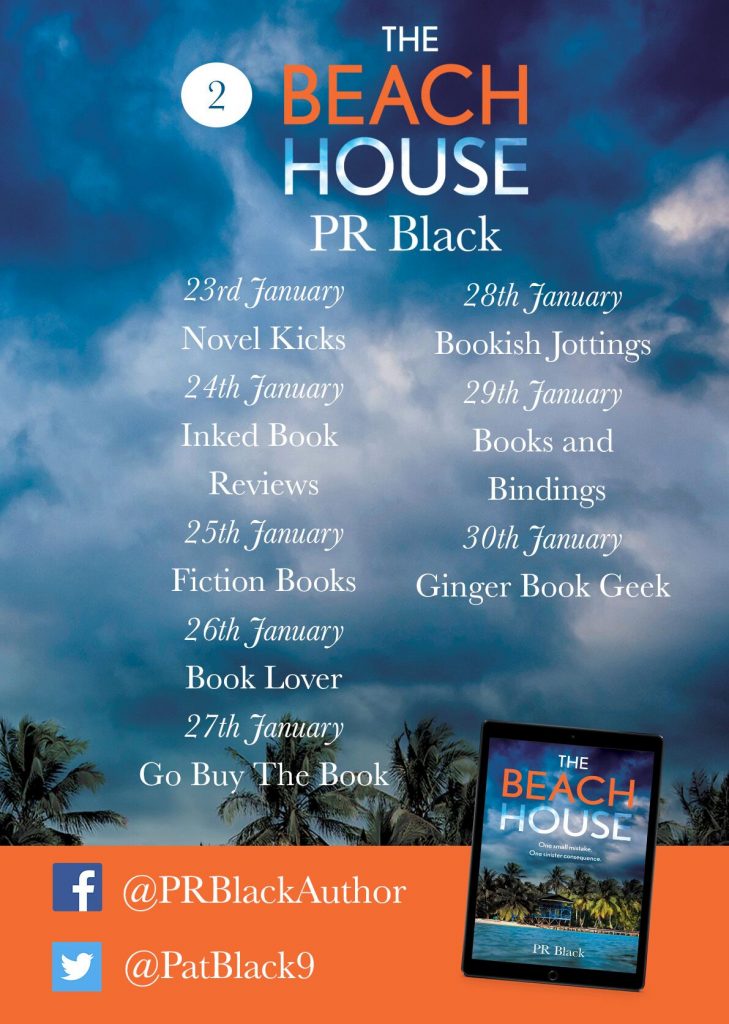