‘Reach For Tomorrow’ By Jessica Blair

The year is 1891. Marie Newton is the daughter of a famous painter, Arthur Newton, and she has inherited much of her father’s skill. Luckily, her father is happy to encourage his daughter’s talent, agreeing that she may attend a prestigious art school in Paris. Accompanying her on her journey is her best-friend, Lucy, a young widow.

The girls find themselves entranced by Paris and each finds a sweetheart, though this does not bring happiness for Lucy. In order to help Lucy recover, Arthur proposes that the girls join him and his wife on a visit to America to visit relatives. But, Arthur’s past is about to catch up with him… 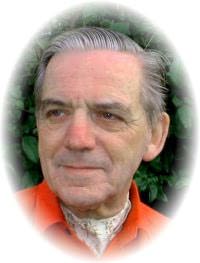 Jessica Blair is the pseudonym for Bill Spence, who grew up in Middlesborough, trained as a teacher and now lives in Ampleforth, North Yorkshire.
.
Writing was a part-time occupation for Bill Spence until 1977 when, with the full support of his wife, Joan, it became full-time. His early forays into the world of fiction writing were in the genres of ‘westerns’ and ‘war’ novels.
.
Jessica Blair came into being when Bill’s publisher, Piatkus, accepted his first historical saga in 1993 and declared that, for various reasons, they would prefer to publish it under a female name. They suggested Jessica Blair, who has now written far in excess of 20 historical / romantic novels.
.
Throughout Bill’s entire writing career, he has received the unstinting support, advice, and inspiration of his wife and four children.
.
Catch up with all the latest news at Jessica’s website
Connect with Jessica on Facebook
…

MY THOUGHTS ABOUT ‘REACH FOR TOMORROW’

“A well developed sense of time and place”

Whilst I may rail against the latest trend of adding more and more genres and sub-genres into the consumer choice for fiction reading, some aspects of our progressive thinking as a modern literary community, have made more positive changes and advancements.

Bill Spence, was one of a small group of male authors who were far ahead of their time, back in the 1980s and 1990s. In an attempt to break out of the traditional male author dominated genres and make the transition to being recognised and published amongst the hitherto stronghold of his contemporary female writers in the world of historical / romantic fiction, took courage, persistence and even a name and pseudo sex change, at the behest of his publisher.

In this 21st Century of writing and publishing, the concept of a male author, writing in what was once a predominantly female genre, is no real big deal – authors such as Nicholas Sparks and John Green have forged hugely successful careers, with their award winning romantic fiction novels.

I feel that, shaking off the persona of Jessica Blair, Bill Spence could quite comfortably hold his own in his chosen genre, without the authenticity of the female voice being questioned, although with his reputation already firmly staked out as Jessica Blair, Bill won’t really want to rock the boat now!

To capture and hold my attention, the secrets of a good historical romance, to some degree mirror those for any other fiction piece. There needs to be a strong storyline which I am able to follow throughout the book, with relatable characters who are well drawn, defined and developed. The main difference between a good historical romance and other mainstream genres, has to be the degree of research an author has conducted, about their chosen place and point in time, because that’s what draws me in and keeps me engaged.

Jessica Blair has succeeded on all fronts with “Reach For Tomorrow”. The book is detailed in it’s descriptions, unhurried in it’s unfolding storyline, with an unrushed, planned final conclusion; whilst at the same time being in no way trite or laborious in it’s reading.

The characters are interesting and reflect perfectly the relative freedoms afforded to female members of ‘artistic’ families, in relation to their traditional counterparts, in late Victorian England.

And of course, there is always that unexpected twist in the tail of the story, that I wasn’t expecting!

I have read several books of Jessica Blair’s authorship and have found them all to be of an equally high standard, with well developed content and context relevant to the time and place in which the individual stories are set.

My kind of author!! 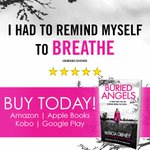 I have a very modest collection of bookmarks, but I am looking to expand them a little at a time. I figured that if I collected something quite small and non bulky, hubbie wouldn't notice them amongst all the books on the shelves! 🤣 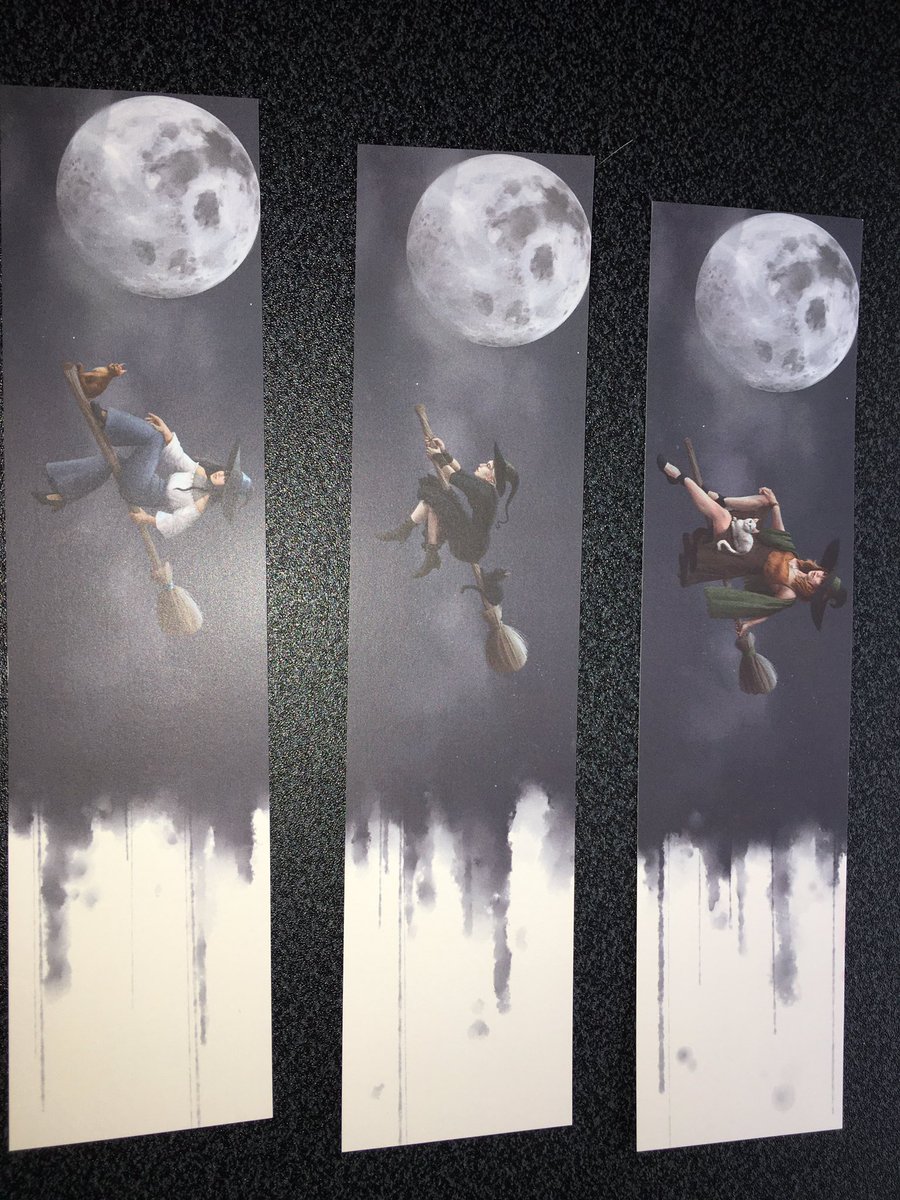 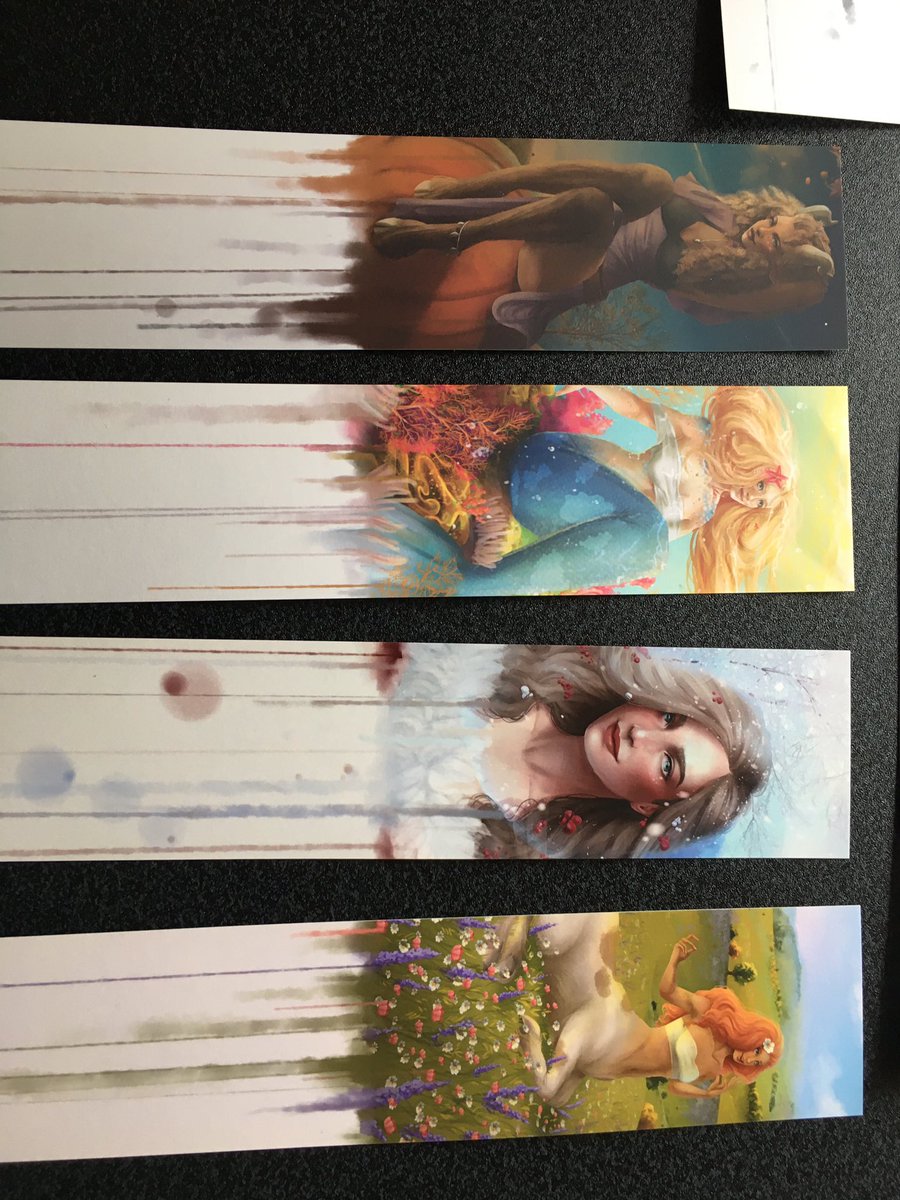 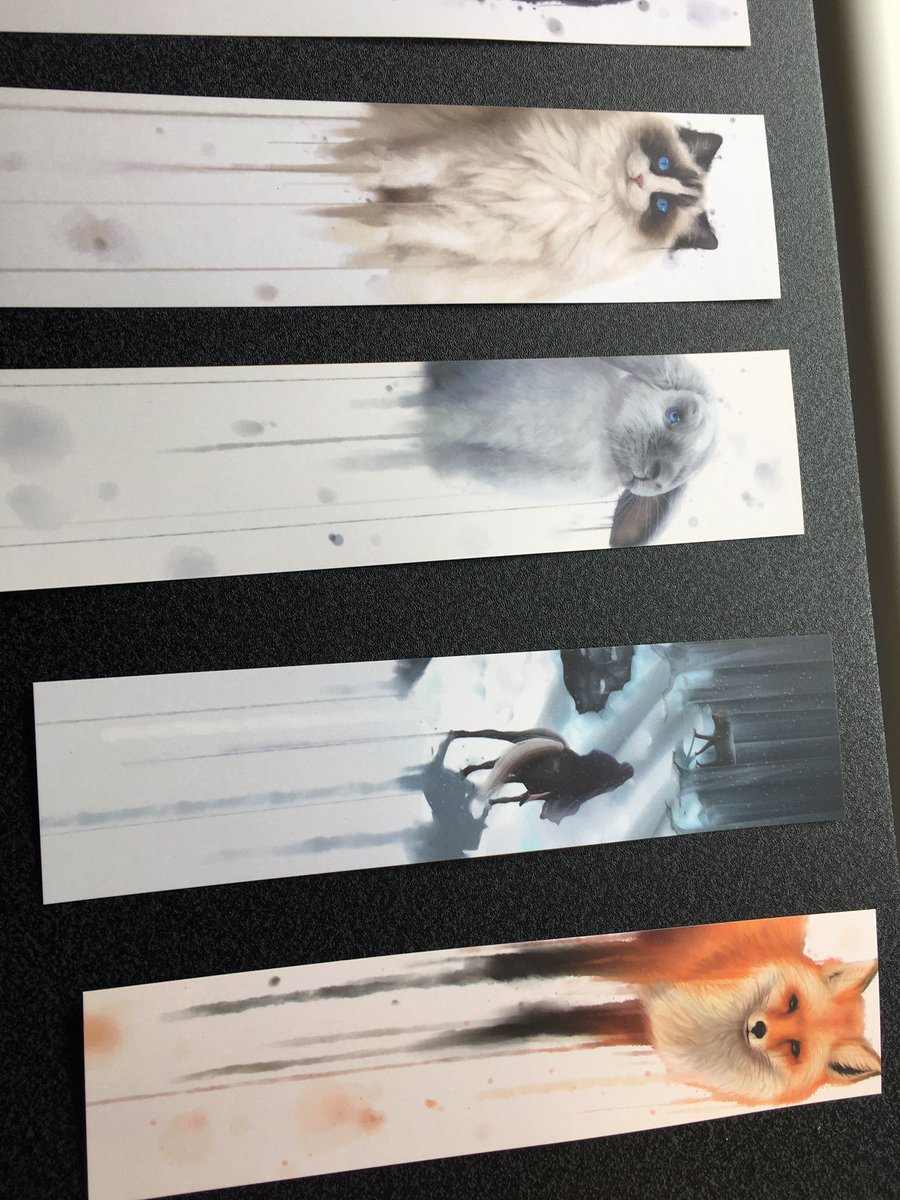 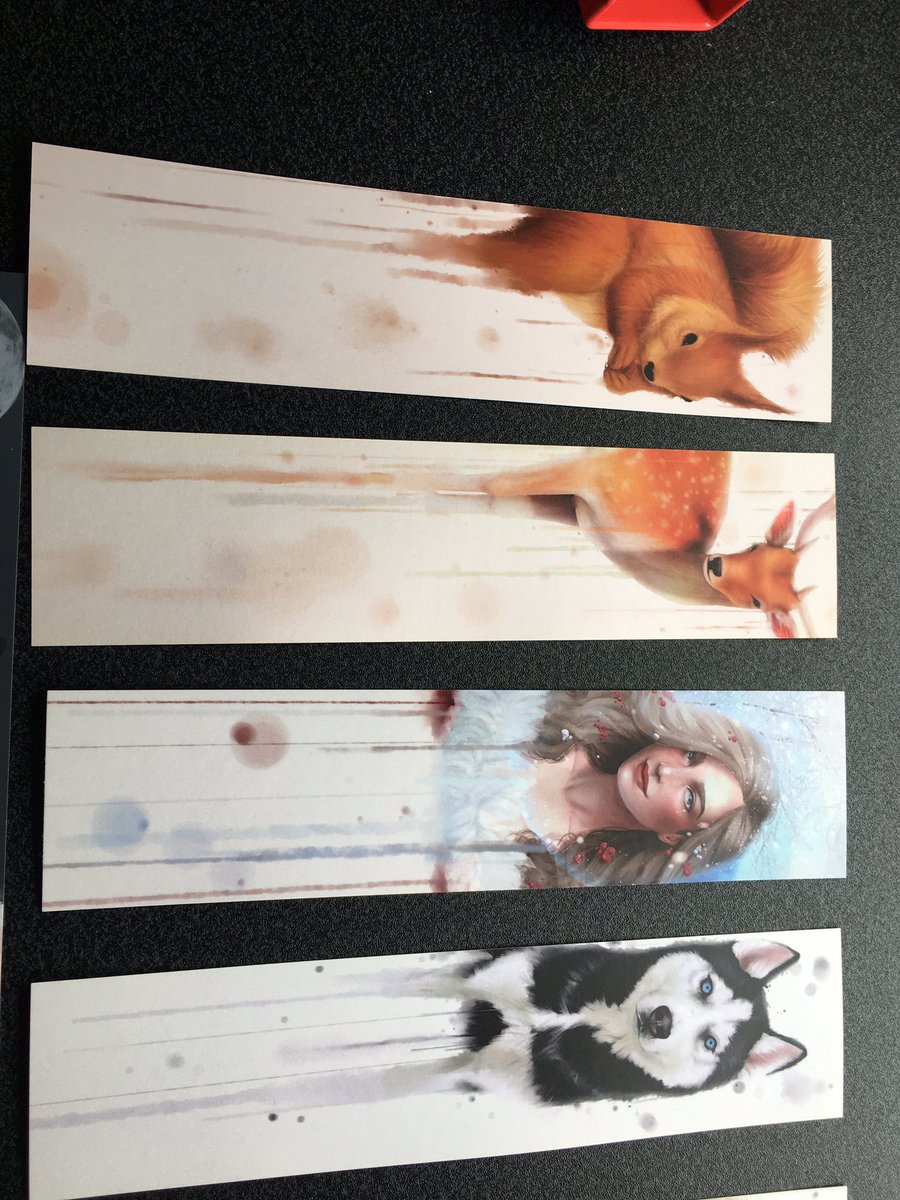 As a treat I bought a selection of lovely bookmarks from @TillandDill so that I can send to my bookish twitter friends📚 Just like this tweet & to make it fair my hubby will choose 20 names on Tues. Maybe it can bring just a little bit of a smile to your face during lockdown 😁😘