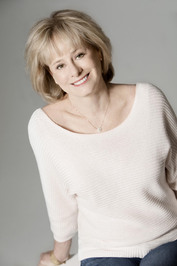 ❤️🌈💛 Delighted to let you know that @NoelleHarrison's THE ISLAND GIRLS: A heartbreaking historical novel is part of @kobo's Read With Pride: Buy More Save More Promo in the US & Canada only! @bookouture Grab your copy here: http://ow.ly/AnjI50zNzA9

Alphabet Challenge Month June 4th the letter D. It is lovely to see daisies growing wild in the roadside verges when we are out walking or cycling. #fmsphotoaday #fms_d #daisydaisies #flowers #flowersofinstagram 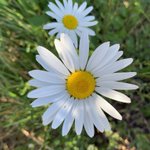