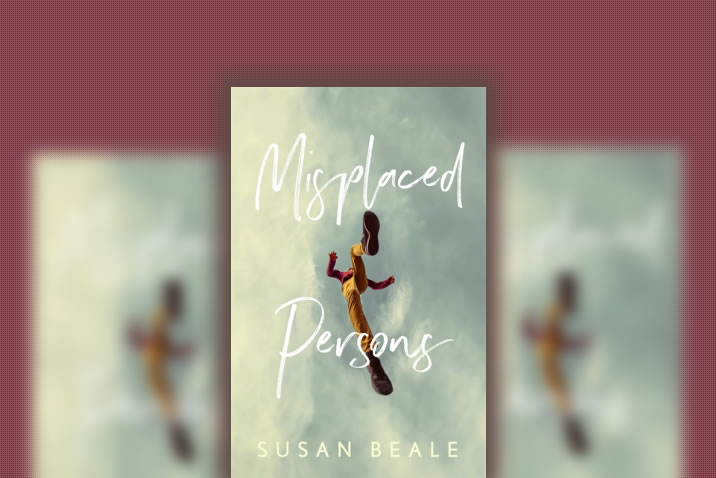 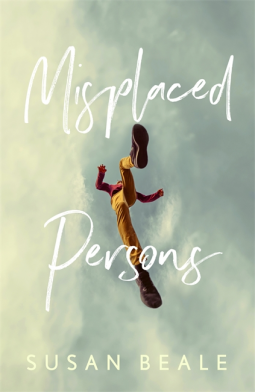 The Yardley family is fracturing.

Eighteen years since their move to Brussels and the future is clouded with uncertainty for Neil, a Brit, American Marcy and their three Belgian-born children.

Wrapped up in their own worries, Neil and Marcy fail to see how much their middle child, Alec, is struggling.

When Marcy offers shelter to a young Syrian refugee, it triggers an explosive train of events that affects every member of the family.

Against a backdrop of growing terror threats and Europe’s worst refugee crisis since the Second World War, Misplaced Persons astutely explores miscues and misunderstandings, the strength of family bonds and the meaning of home.

Susan Beale’s first novel, The Good Guy, sold at auction to John Murray and was shortlisted for the 2016 Costa First Novel Award. Set in New England in the years leading up to the sexual revolution, the book explores the human capacity for deception, particularly self-deception.

Susan Beale was brought up on Cape Cod, has lived in Somerset, Brussels for over sixteen years, and currently resides in Amsterdam.

She is a graduate of the Bath Spa Creative Writing MA programme.

“Chloe passed the conference room’s glass wall in the direction of the elevator banks, umbrella in hand, a defence against the mid-October drizzle of Brussels. Neil watched out of the corner of one eye. It was the third time she’d passed in half an hour; they were meant to be eating a romantic lunch, at an out-of-the-way bistro. His meeting should have been over an hour ago and would have been, had any of his colleagues stayed on topic. Since the previous pass, Chloe’s stride had changed, becoming purposeful and maybe, just possibly, a bit fed up. Neil risked a furtive glance her way, hoping to convey his shared frustration. Their eyes met. Her lips flattened with displeasure as she walked on by”

“The cats of ‘cat. quatre’ were the feel-good story of the lockdown, showcasing Belgians’ dark but irrepressible wit, their linguistic dexterity. A country with three official languages was conducting wordplay in a fourth, something that Alec, even at his most cynical, had to admit was pretty cool”

“Everyone remembered Marcy because she was interested in everyone. Aristocrat or working class, long-time friend or stranger, she wanted to know what made you tick. She believed not only that everyone had a story, but that everyone wanted to tell that story. Shyness or reticence did not deter her. Like an oystercatcher with a fresh mollusc, she pried stories out of people”

“How could potential harm be worse than actual harm?” 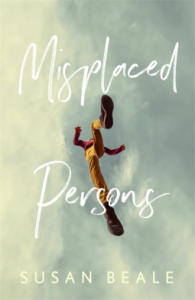 “We’re not even a family anymore, just a bunch of misplaced persons. We don’t belong anywhere”

This book supported a good mix of content, making it both storyline and character driven in an almost even split. It also offered a real sense of time and place, making it an interesting and immersive journey for any ‘armchair travellers’ amongst you, however the many locations ( UK, US, Paris and Brussels), were only touched on briefly as an overview and in no great detail.

This story opened at a rather desolate and sad time for the Yardley family, as they were in the midst of being torn apart by a crisis with potentially far-reaching consequences. The downwards trend of their personal relationships, continued to affect their lives for much of the storyline. The air was constantly full of a tension which was palpable and I could almost feel the stresses and strains through the words on the pages, which made me quite nervous about the eventual outcome. There was just a glimmer of hope to hang my hat on by the end of the saga, although tentative olive branches were no measure of successful change just yet … so I was left only with the desire for ongoing reconciliation and understanding for the family.

The complex storyline is well structured and nuanced, making it deceptively multi-layered if you look closely beneath the veneer of self-reliance, which each member of the family has built around themselves. They are all busy trying to come to terms with their individual slices of the angst and vulnerability pie, effectively shutting each other out and isolating themselves from the relief that sharing their problems might bring to the table. For when those worries and doubts eventually bubble to the surface and overflow, which they inevitably do, no one really has the capacity, or even the will, to pick up the pieces quickly enough to avoid the potential disaster which almost overwhelms not only them, but the Brussels community in which they live and the country of Belgium they now call home, when terrorists strike at its very heart, following the Bataclan Massacre in Paris.

The adults seem so intent on espousing their own woes, that none of them notice the strain this is placing on the children and the toll it is taking on their health, especially the eldest son Alec, who feels obliged to keep his father’s secret, for fear of upsetting his mother even more and tipping her over the edge emotionally. Neil, their British father, is busy trying to keep his much younger ‘fling’ happy, whilst trying to work out how he can avoid becoming responsible for a toddler at his time of life. Marcy, their American mother, seems to have lost all sense of reason and logic and is barely holding things together for her three children on a daily basis. Very early on in this unfolding saga, she also makes a very random, knee-jerk, ill-considered decision, which piles even more pressure on the totally disturbed Alec. Whilst their daughter Sasha appears to be the strongest individual in this fractured family, everyone seems to be ignoring the most vulnerable member, Jake, who is failing in his early years education and is busy building a LEGO world around himself!

At this time of great uncertainty and suspicion, when refugees are coming increasingly under the spotlight, Marcy, despite all the problems she has within her own family, decides that taking in a young homeless Syrian male, is a really good idea. This is done without thought nor care for what her children may think and I can only assume that this is included to highlight Marcy’s near total health breakdown, as there seems little synergy between the two storylines otherwise. When Nizar’s strange behaviour only alerts Alec to even more potential discord and upset, I really did begin to feel sorry for him and was waiting for one of his parents to stop thinking only of themselves and step up for their family. On a purely personal note however, the descriptions of the charity warehouse which supported the refugee camp were very realistic and mirrored my own experiences of volunteering in a retail charity shop, in support of my local hospice. For me that added an angle to this part of the story, I could relate to and didn’t make it quite so unconnected.

Some nice length, well signposted chapters, kept the storyline seamlessly fluid, although I felt there was a lot of latent potential to have expanded and opened up the narrative considerably, without damaging its integrity, especially in light of the confident ease and assured style of writing, which author Susan Beale demonstrates, together with the genuine ‘heart’ I could tell she had  injected into her work.

Susan has created an emotionally starved and complex cast of characters, all searching for a sense of belonging, which made them difficult to connect with or invest in, although within their own limitations and vulnerabilities, they were extremely well defined and developed. She has captured wonderfully a sense of realistic and authentic family dynamics, which although not particularly engaging or comfortable to watch, is raw and passionate, genuine and believable.

I really wanted this storyline to go places, as it had great potential from the start, which only increased as the extra twists and turns were added along the way. Whilst it didn’t lose too much impetus during the telling, I definitely felt it rather lacked that overall ‘Wow! I never saw that coming’ factor. Hence my 4 stars, rather than the 5 I had anticipated awarding.

However, what makes reading such a wonderful experience, is that with every story, each reader is taken on a unique and individual journey. So I recommend you read this one for yourself and see where it leads you! 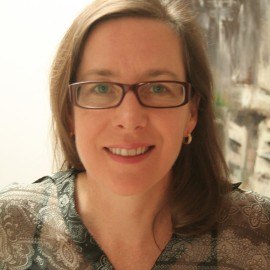