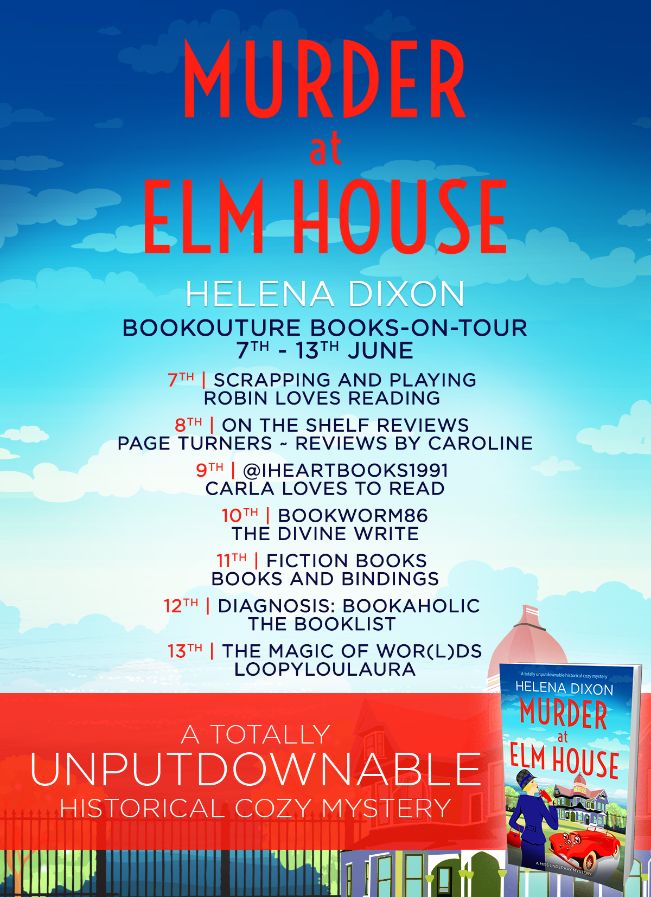 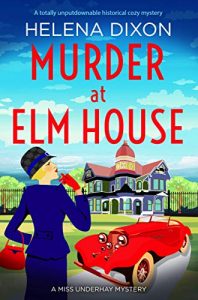 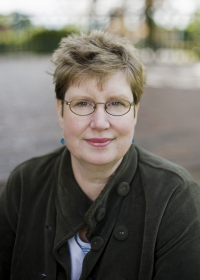 “The public are reminded not to approach Ezekiel Hammett who is wanted on suspicion of the murder of Denzil Hammett in Exeter before Christmas. A recent attempt to capture the wanted man narrowly failed during a recent police raid on an address in Brixham. A chase took place during which shots were fired by the fugitive, which narrowly missed the pursuing police officers. Any person with any knowledge of Hammett’s current whereabouts is urgently requested to contact Inspector Greville at Torquay Police Station or Inspector Pinch at Exeter Police Station”

“‘Kitty!’ His words fell on deaf ears. She was already in pursuit of her quarry”

“Kitty crouched down to keep as low as possible behind the rough stone wall which formed the edge of the first tier of the garden. The scent of damp earth tickled her cold nose”

“The waterfront in Exeter was as familiar to Hammett as the back of his own hand and a boat receiving parcels there would be unlikely to attract much notice. It also meant Hammett could disappear into one of the many tunnels or escape routes like a rat up a drainpipe”

“She kept her eyes closed as she listened and tried to orientate herself. There was a faint click of a door latch and the eerie sensation that she was no longer alone”

“Their empire is crumbling around them and, from my experience, there is no loyalty amongst thieves and villains”

What a delightful read, and all over far too soon!

This is another excellent series to add to my recently rediscovered liking for Golden Age Murder Mysteries, after I had so wrongly assumed that no other author could take the place of the late, great, Agatha Christie, as an excellent exponent of the genre. Helena Dixon joins a growing list of writers in the genre, I am aiming to follow from here on out, any one of which would make an excellent transition to the small screen as a television dramatization, with their period murder mysteries.

I do however, wish I had been in on this series right from the beginning, as whilst Murder At Elm House worked fine as a stand alone story and in that respect had a definitive ending to the episode; and whilst the relationship between Kitty and Matt is quite nicely explained by some well inserted back-fill during the course of the narrative and dialogue; there is clearly an on-going backstory which connects each of Kitty’s amateur sleuthing cases together, and for which a resolution is yet to be established, although I don’t want to raise the spectre of too many spoilers by saying more!

From the few hints and snippets cunningly revealed at strategic intervals, this well structured series sounds as though it is pinned together by some wonderfully skilful multi-layered stories, including this beautifully textured adventure, which is written with real heart, a little humour, but always authentically, with confidence, consummate ease and total authority. The author writes about a location she obviously knows quite well, with the diligent  period research and attention to detail, offering a real sense of time and place. Devon is also one of my own personal favourite English Counties and references to Torquay evoked memories of time spent there on honeymoon, way back in 1979, long before overseas destinations were available to the masses, so this was a real trip down memory lane, despite the forty year time lag from then, back to the 1930s of Kitty’s investigations.

The chapters were relatively short, which kept the suspenseful action moving along fluidly, whilst some assured observational and descriptive narrative, together with some crisp yet conversational dialogue, kept the storyline and scene changes seamless and perfectly in tune with the times. Who would have thought that a genteel convalescent home could be the scene for so much violence and multiple duplicitous machinations, which was especially worrying when a couple of the residents seem hellbent on being Kitty’s ‘eyes on the ground’, despite becoming potential victims themselves. Add to that, Kitty and Matthew’s growing fear that the incidents at Elm House somehow involve their nemesis, Ezekiel Hammett, who has evaded both them and the authorities for almost two decades!

Death and wrongdoing are never far from the forefront of the conversation, no matter whose voice we are listening to and whilst Kitty can be perceived as much of a hindrance as a help, the police do have a grudging respect for her detective skills, even more so now that she has teamed up with Matthew, who is a qualified Private Investigator, thus making her official status somewhat more acceptable. Although perhaps a headstrong Kitty should rein in her enthusiasm just a little, if she wants to remain in one piece long enough to meet and conquer her elusive nemesis and right the wrongs of her childhood, especially as things between herself and Matthew are far from a ‘business only’ arrangement!

Helena allows all of her individual characters a voice and presence which is uniquely and authentically their own, so they all came to me with such well defined and developed, if often complex personalities, I could choose to either relate to and engage with wholeheartedly, or treat with the contempt some of them clearly deserved. Kitty herself is a very transformational and forward thinking woman for the times, who treats her elders and betters with the same respect and concern that she shows to all the employees at the hotel she manages for her grandmother. In return this earns her their unequivocal and unerring loyalty, even though for the maid Alice, this means getting herself into some very sticky situations, as she shadows Kitty’s rather impulsive need to put herself front and centre of any murder investigation which happens to cross her path. The growing affection and synergy between Kitty and Matthew is getting stronger by the day, as he is at last beginning to put the past traumas of wartime and the loss of his young family behind him and carve a future and way forward for them as a couple.

To see them become a couple both personally and professionally would be the icing on the cake for this lovely series and I look forward to the next step on that hopefully not too distant journey!

I read for escapism, entertainment, enjoyment and emotion, although not necessarily in that order, so this story ticked all those boxes for me!