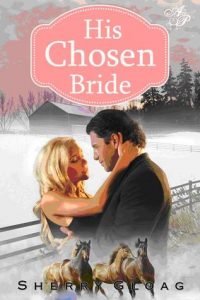 Monica Latimer is not prepared to risk letting any man close enough to learn about her Gift.

A gift that normally has men running for the hills when they find out about it. 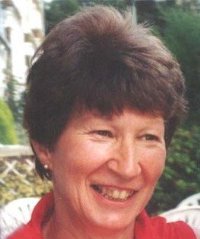 Sherry Gloag describes herself as a ‘transplanted’ Scot, who, after spending her childhood in Scotland, now lives in the beautiful East Anglian countryside of Norfolk, where she is ideally placed for her hobbies of walking, gardening and craftwork.

“Can duty and love live as one?”

This paperback copy was my own personal purchase from a local charity shop.