My Thoughts About … ‘Life On The Edge’ by Jennifer Comeaux

THE SYNOPSIS – ‘LIFE ON THE EDGE’ by JENNIFER COMEAUX

Nineteen-year-old Emily is new to pairs skating, but she and her partner Chris have a big dream – to be the first American team to win Olympic gold. Their young coach Sergei, who left Russia after a mysterious end to his skating career, believes they can break through and make history.
Emily and Chris are on track to be top contenders at the 2002 Winter Games. But when forbidden feelings spark between Emily and Sergei, broken trust and an unexpected enemy threaten to derail Emily’s dreams of gold.
-.-
ABOUT THE AUTHOR

As this was an author invitation to read and review, a download of Life on the Edge was sent to me free of charge, by its author, Jennifer Comeaux. 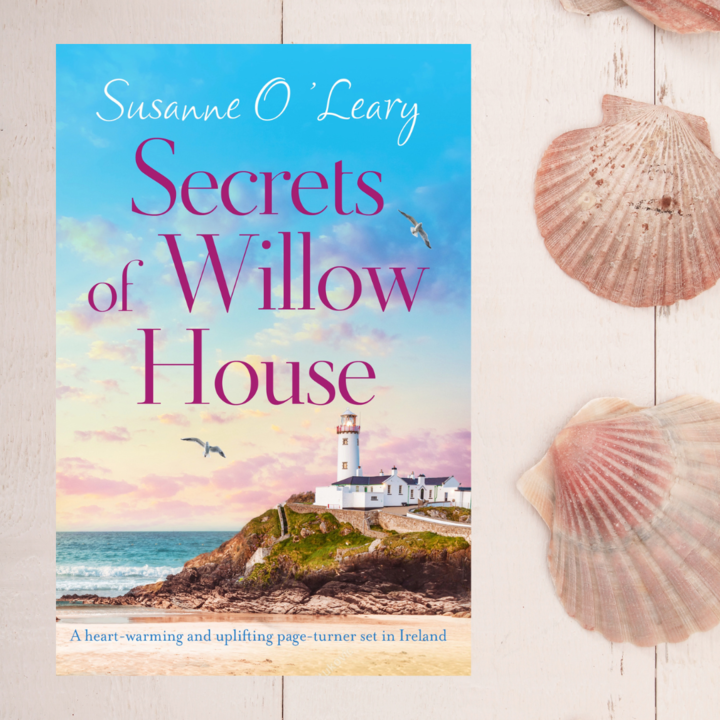