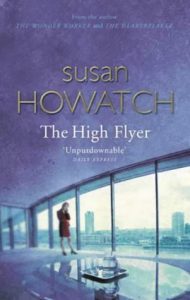 Successful London lawyer Carter Graham has power, sex appeal, and a well-ordered life. Everything has gone according to plan, including her recent marriage to Kim Betz, an investment banker with the right combination of looks and position. On the surface it appears to be a match made in heaven.

The only problem is Kim’s ex-wife. Sophie begins to follow Carter like a shadow, making outrageous claims about Kim’s involvement in the occult.

Convincing herself that Sophie is mad, Carter moves ahead with her life. But something is amiss–and as Sophie’s stories are corroborated by other unwelcome disclosures from Kim’s past, Carter is thrown into a terrifying web of suspicion and betrayal, pushing her sanity to the edge. In desperation,

Carter seeks help from Nicholas Darrow, the charismatic priest of St. Benet’s Healing Center. Though a religious skeptic, Carter hopes to stem the tide of darkness that threatens to envelop her life–and begins a compelling journey into the very nature of good and evil, wisdom and redemption. . . . 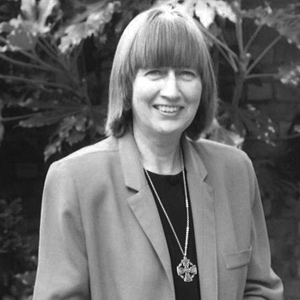 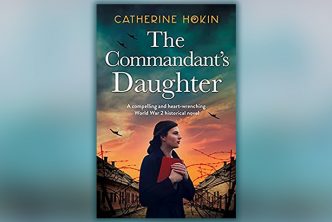