My thanks go out to Noelle, representing publisher, Bookouture and the great NetGalley team, for making my place on this ‘Books On Tour’ possible. 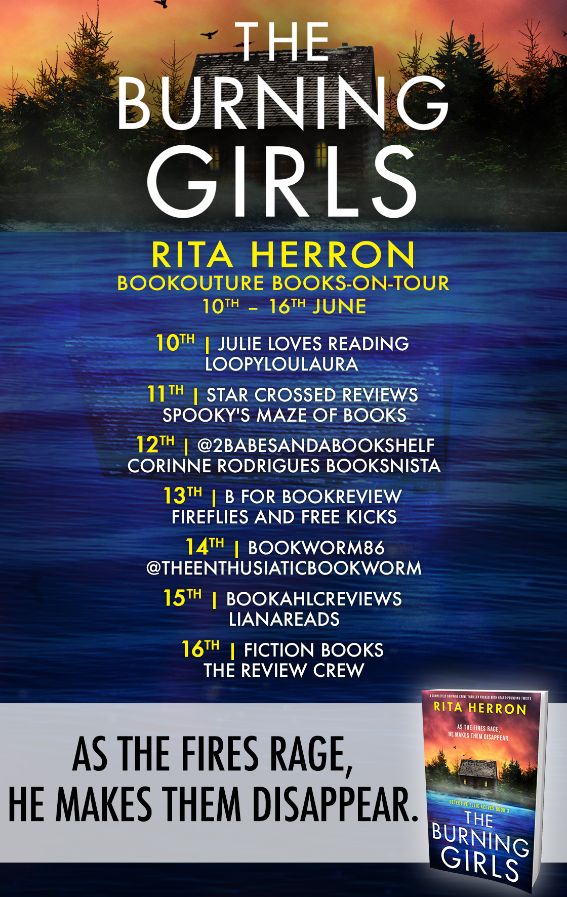 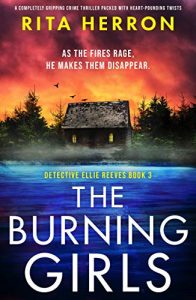 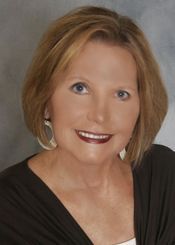 USA Today Bestselling and award-winning author Rita Herron, fell in love with books at the ripe age of eight when she read her first Trixie Belden mystery.

But she didn’t think real people grew up to be writers, so she became a teacher instead. Now she writes so she doesn’t have to get a real job.

With over ninety books to her credit, she’s penned romantic suspense, romantic comedy and YA novels, but she especially likes writing dark romantic suspense and crime fiction set in small southern towns.

Keep up with all Rita’s latest news at her website

“I like the flexibility of being a full-time writer I can set my own hours and be home when my kids are home. And I love being creative and getting paid for it—there is nothing more exciting (well, almost nothing) than when a new idea pops into my head, then when the details and scenes start coming together to form a story.

The downside is the inconsistent money — my kids get tired of hearing me say, “I’m supposed to get a check sometime soon, then we can go shopping!” I also don’t like it when people act as if I’m not working — writing is fun but it’s also a lot of hard work. Working at home can get lonely too!”

“Her father would kill her if they found out what had happened. Isabella had to run away. Save herself. Save them from the shame”

“The bones of the body were charred so badly they looked like ashes. Detective Ellie Reeves had never seen anything like it. Her own family’s house had burned down a few weeks ago, blazing away her childhood room and all her memories. Her parents were starting to sift through the ashes now and rebuild their lives. But this…. this person had died a miserable, painful death”

“Ever since she was a child, she’d struggled to sleep, but now night was even more her enemy. Sometimes she didn’t sleep for days on end and could barely function. Other times she slept fitfully, her nightmares filled with the horrors of her past, the cases that haunted her. Work was her salvation”

“Ellie understood the need to run and start over. She’d felt that way a few weeks ago herself. But her ties to Crooked Creek ran deep, and she’d finally decided she couldn’t run far enough to escape her past. She had to stay and face it”

“Loyalty to her adoptive parents warred with her need for the truth about herself. How could she know where to go in life if she didn’t know where she’d come from?”

“Ellie had seen the preacher in town, and although Mrs. Jones said the church was open to everyone, he was closed-off. Judgmental. His probing eyes held accusations of sin and damnation, not forgiveness and tolerance”

“Nightmares happened when you slept, and sleep was the demon he chased at night”

“Rays of evening sunshine glinted across the wood rails of the porch, hints of a thunderstorm flickering along the fog over the ridges. A sudden wind whipped through the trees, sending dried leaves to the ground. The sky was at war, Mother Nature caught between the chill of the dead and the wicked heat of the devil as he lingered in the foothills”

“As the fires rage, he makes them disappear”

Recently my reviews all seemed to have opened in the same way, with me commenting that this is another of those series which just keeps on giving and getting better as time goes on!

There are some great storylines, characters and authors out there, and this package is definitely high up my list, for oh! so many reasons.

Opening lines which have you hitting the ground running without having time to think about where you are heading; a storyline which is action-packed with plenty of twists and turns; a cliff hanger ending which doesn’t quite tie up all those loose ends and unanswered questions even though it brings this particular case to a finite conclusion; and most importantly everyone who matters makes it out alive – but only just and all slightly the worse for wear!

Add to those four important criteria for a good story, a fifth which sets it above the rest and makes it a great read – A genuine sense of time and place so real you can almost touch, taste and feel those mountains, the loneliness of time seemingly standing still, the watching eyes that are never far away, the claustrophobic stench of smoke and the burning flames just waiting to engulf you. Fear and isolation like you have never known before, all fuelled by some mind-blowing folklore – And all without having to move from the comfort of your own armchair!

I might have been a tad concerned that all three of Ellie’s cases to date have directly involved her and her family, perhaps to the point that the townsfolk and her superiors might just be beginning to wonder if she is more trouble to have around than they really need, especially when you add up the body count she is collecting and the conflicting emotions it is causing her, as she desperately  strives to prove herself and separate her personal and professional lives. But what the heck! With gripping and desperate, heart pumping action like this, who’s really thinking about that too much right now.

With a perpetrator who is ‘hidden in plain sight’ and lives amongst them as part of the community, this well structured, highly intense and atmospheric, multi-layered storyline, grabs you by the throat and doesn’t let you go. You are led kicking and screaming by a consummate author who has total authority over both her audience and characters, although she allows the latter a genuine voice of their own, which makes it appear as if they have control over their own futures and destinies and are not really totally at the mercy of the stroke of a pen by Rita herself, drawing you into their lives – and deaths! The multiple strands of this unconventional, complicated, manipulative storyline are expertly drawn together into an epic climax, and just to whet the appetite a little, they include rape, arson, hallucinogenic drugs, adoption, a corrupt faith minister – and of course, those all consuming murders. The chapters are kept ultra short, which keeps the storyline fluid, transitions seamless and the gripping plot, pacey and suspenseful. The narrative is observational, detailed and descriptive, the dialogue conversational and assured, as all those dirty little secrets bubble to the surface a little at a time and threaten to overwhelm this intimate rural community. With time being very much the word of the moment during this investigation, running out as it is, for both Ellie and the criminal she seeks.

The entire cast of characters are multi faceted and emotionally complex, and although well drawn and defined, are totally not easy for me to connect to, invest in, or engage with. There is very little synergy between them, as they all appear rather edgy and often quite vulnerable. Ellie does seem to have built up an early rapport with most members of her team however, with the exception of the sheriff, who has his sights set on her downfall from grace just as soon as possible and isn’t afraid to let everyone know that, including Ellie herself. She really does need to watch her back around him in the future!