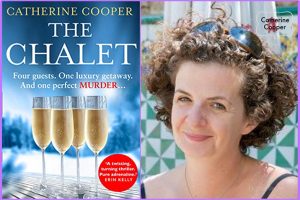 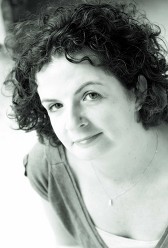 Likes the quote: "Tori Abbott shook her head. 'Forgive him. I thought I'd married a human being, but it turns out he's more a machine. That's surgeons for you. They're not much use if they allow emotions to get the better of them" via @goodreads 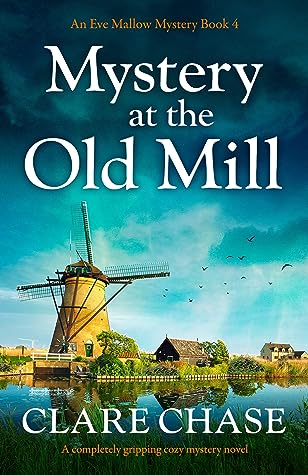 A quote from Mystery at the Old Mill

Tori Abbott shook her head. 'Forgive him. I thought I'd married a human being, but it turns out he's more a machine. That's surgeons for you. They're ...