The Killer’s Girl
by Helen Phifer
Books On Tour
Review

My thanks go out to the lovely Noelle, representing publisher Bookouture, for securing my place on this Blog Tour.

Also to the team at NetGalley, for their always efficient service. 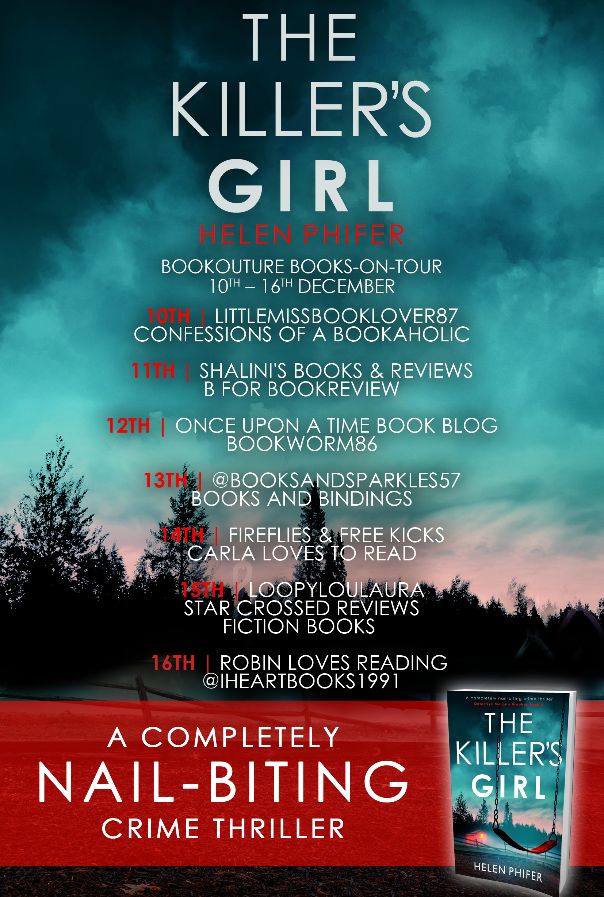 ‘Mama, wake up.’
The little girl reached for her mother’s face with one pudgy hand. But the eyes stayed closed, and the blood continued to trickle across the floor.

When the body of a young woman is found, tied to her bed and the victim of a brutal attack in her own home, Detective Morgan Brookes is sickened by what she finds as she searches the house. And unprepared for the nightmares it inspires about her childhood.

When the DNA collected gives a positive ID, Morgan can’t wait to put the attacker behind bars. But the person it matches to is already in prison. How could the DNA of someone who has been locked up for over twenty years have shown up in Morgan’s crime scene? And then they make another close match. To Morgan herself.

Faced with the impossible proof that she is somehow connected to this case, Morgan delves deep into the crimes of a killer who stalked the Lake District two decades ago. But distracted by the old case, she misses the signs that he has found a new victim. And when he strikes close to home, Morgan finally realises that she has been living on borrowed time. To find this killer, it’s clear she must confront the nightmares in her past… 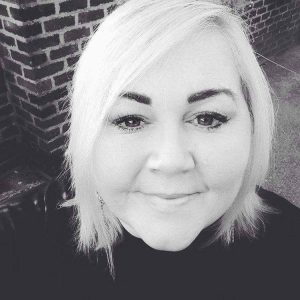 Helen Phifer is a bestselling crime and horror novelist.

She has lived in the same town since she was born and now lives there with her own husband and family. Barrow-in-Furness, is a small town in England, surrounded by miles of coastline and not too far away from the beautiful Lake District.

Helen has always loved writing and reading since the days she learnt how to in infant school. She loves reading books that make the hairs on the back of her neck stand on end and make her afraid to go to the toilet, alone in the middle of the night.

She is eternally grateful to Stephen King, Dean Koontz, James Herbert and Graham Masterton for scaring her senseless in her teenage years.

Unable to find enough of the scary stories she loves to read, Helen decided to write her own.

“Janet Marks read the front page of the Cumbrian News for the third time, staring at the headlines so hard, for so long, they were now blurry and had merged into one word.

Despite the warmth from the late afternoon sun as it blazed through the kitchen window, a chill settled over her shoulders. She glanced at the clock: Gary would be home soon. A lump formed in her throat and cold beads of perspiration formed on her forehead. She knew without a doubt that he was cheating on her and this was a good enough reason to tell him to leave. The babies were asleep upstairs; she clasped her hands together and prayed. Prayed that her children would stay asleep, that he would leave without a fight, or even better that she was clutching at straws. Putting two and two together to come up with five. She couldn’t be right about this. She didn’t want to be right about any of it, but that cold fear snaked along her spine whenever she thought about it and she knew with a bone-deep feeling of certainty it was him: he was the Riverside Rapist”

” The putrid smell of decomposing flesh filled her nostrils, and she struggled to keep calm. She’d seen enough; she didn’t want to look at the woman’s face, but Ben gently pushed her into the room and she had no choice but to enter. A firm voice inside her head told her to pull herself together; she needed to see this woman. She owed it to her to look at her, study the horrible way she’d died and etch her face into her mind so she could recall her whenever she needed a reminder of why she was doing this job. When she was exhausted and working late into the night, she wanted to be able to see the image in front of her in full technicolour to keep her motivated”

“She hoped he didn’t think she was being soft, but she couldn’t help it. This was how she felt; if in ten years’ time she was still doing this job, she knew she would still feel this way about tragic, senseless losses of life. If she didn’t, then it would be time to call it a day”

“Humans seemed to be good at blaming themselves whenever things went wrong, even if it had nothing to do with them”

“They drove back to the station in silence, Ben wondering if Morgan partook in the shopping, face mask thing as well. She was bound to; she was even younger than Amy. He would ask her next time he got a moment. He felt as if his perception of the opposite sex was so far off the radar he might as well become a priest”

“Who was she to judge anyone’s parenting? She’d never had kids and didn’t think she’d ever want them. It was too hard bringing them into a world where evil stalked innocent people and killed them for pleasure”

“To find this killer, she must confront the nightmares in her past”

No! No! No! It can’t be over, I can’t possibly have reached the final page already!

I generally save my 5 star ratings for literary fiction, with many of the mainstream genres rating 4 stars as a high point. However for this story, it just has to be the full 5, without a doubt. This is book #2 in the DC Morgan Brookes series and whilst from a purely inquisitive perspective, starting with the first story might have fleshed out a few extra odd details about how we get to be where we are today, to be honest, this book works exceptionally well as a stand alone story, providing more than enough detailed background about the characters than I could ever have imagined, and definitely more than I needed to know sometimes!

If I give a little away and mention that the opening lines from Chapter One, are in effect a prologue, once you begin reading further, things should start slotting into place – maybe! But you do need to be good to get one over on this author!

From those gruesome opening lines which couldn’t fail to get my attention; the story opened up into one rollercoaster event after another which drew me right in and kept me glued to the pages; right until the explosive ending which had me reaching for book #3 – where is book #3 Helen? I need it now please, if not sooner!

Murder/Mystery, Police Procedural, Psychological Thriller? or in my personal opinion, probably a little of each. From whichever perspective you view this book, the facts remain the same. This multi-layered, well constructed storyline was intense, full of tension, rich in atmosphere and replete with some excellent research about so many of the issues touched upon in its pages. The powerful, fluid writing and short punchy chapters, kept the pace of the action on constant high alert throughout, whilst the descriptive dialogue, observational narrative and gripping, disturbing storytelling, had me right in the middle of the action, as a none too observant bystander, as I only managed to work out the final endgame a few seconds before everyone else did! Helen effortlessly and totally owned this plot from beginning to end, building it with complete authority and great confidence.

The principle characters of DS Ben Matthews and DC Morgan Brookes, each had a desperate intensity about them, which is going to go one of two ways in the following episodes. However they are both ‘damaged goods’, who come with the excess personal baggage of most fictional detectives, so it’s a tough call in which direction Helen will take their personal journey in the future, especially after you experience that bombshell ending to this episode and how it might affect their development as a working partnership. At first glance, the well developed team of detectives operating alongside Ben and Morgan, seemed as though they collaborated together quite well, forming a good unit who looked out for one another and always had each others’ backs. They were, on the whole, very supportive of Morgan, despite the fact she was a relative ‘newbie’ to the team and even though the entire manpower and resources of the department, had been called upon to close down what was so much a personal attack on her, leaving in its wake some devastating collateral damage and lives destroyed beyond repair. However, as events unfolded it turned out that all was not as it had seemed and maybe this small ‘family’ of co-workers needed to look closer to home to see who their real friends and allies were. Beware the enemy within!

The sins of the father are definitely visited upon the son! 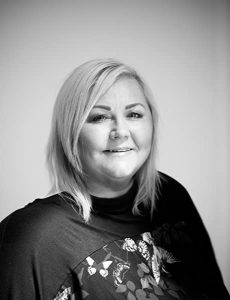