As the Great War continues to take its toll, headstrong twenty-one-year-old Emily Bryce is determined to contribute to the war effort. She is convinced by a cheeky and handsome Australian pilot that she can do more, and it is not long before she falls in love with him and accepts his proposal of marriage.

When he is sent back to the front, Emily volunteers as a “land girl,” tending to the neglected grounds of a large Devonshire estate. It’s here that Emily discovers the long-forgotten journals of a medicine woman who devoted her life to her herbal garden. The journals inspire Emily, and in the wake of devastating news, they are her saving grace. Emily’s lover has not only died a hero but has left her terrified—and with child. Since no one knows that Emily was never married, she adopts the charade of a war widow.

As Emily learns more about the volatile power of healing with herbs, the found journals will bring her to the brink of disaster, but may open a path to her destiny.

Rhys was born in Bath, England, of a family that was half Welsh, half English. She was educated at London University and then began her career with the BBC, where she became a drama studio manager.

The British climate forced her to escape to Australia, where she worked for Australian Broadcasting before meeting her future husband, a fellow Brit who was on his way to California, which is where she settled, raised her family and has lived ever since, although she now spends her winters in Arizona.

When she is not writing, she also loves to travel, sing, sketch, hike and play her Celtic harp.

“My dear Clarissa, Thank you very much for your long letter. I am in awe of the matter-of-fact way you recount such dangers and horrors. Who would have thought that you, who shrieked at seeing a mouse in our dorm room, would have turned out to be so fearless? … ”

“That’s what they did with people like me. Get them killed off as quickly as possible.”

This is going to be quite a difficult review to put together – not because I didn’t love the book, because I did – but because on Rhys’s recent visit to Fiction Books, she answered questions so fully and in depth, that there seems to be little else I can add without repeating the interview, or giving away too many spoilers. You really do need to check out the lovely conversation we had – and of course, read this amazing novel for yourself …

I truly admire authors who can write across multiple genres, for diverse reading audiences and different age groups – and most importantly – do it well! With that in mind, I fully intend to check out the several mystery series Rhys has also written, as I have very eclectic reading tastes and like to mix up my genres.

The Victory Garden is the third in a small series of war-time stand alone novels, which form exceptionally thoughtful, sensitively written and well constructed works of social history and commentary from the times.

The book was littered with strong moral messages: Death and destruction of the human mind and body to breaking point; women’s empowerment; the role and rights of women in society; the breaking down of class barriers; the culmination of the Suffragette movement; witchcraft or simply a new way of healing? – all difficult and controversial mores of an early 20th Century society at war.

All this and much more, laid bare and raw, in The Victory Garden.

The issues were incorporated seamlessly into a storyline which was well constructed, flowed smoothly and moved along at a pace which kept me engaged, interested and eager to know the eventual outcome.

If I had one very small niggle, it would be that for me personally, perhaps this story dealt with too many issues and none of them in any great depth. However, I appreciate that to have expanded on many of them in any more detail, would have made The Victory Garden a chunkster of a book and would probably have verged on the non-fiction by the time it was finished. So in retrospect, I came to the conclusion that Rhys got this this just about spot on and opened up plenty of opportunities for me to carry out more detailed research on individual aspects of the story in my own time – which I did!

The cast of characters were all well defined, strong and brought to life with every stroke of the author’s pen. Whilst none of them was perfect and all flawed to one degree or another, each was given the bandwidth and opportunity to grow into their respective roles, both physically and emotionally. Especially the main protagonist Emily for whom life is turned completely upside down and will never be the same again, after the many life-changing experiences she has to adapt to and overcome.

There was also some lighthearted banter and almost comedic exchanges between Emily and her new found friends, which whilst they highlighted the vast differences in class structure and life expectations between them, also served to bring them together as a force to be reckoned with, as they journeyed, united, on their voyage into a future of self discovery and empowerment. They learned to work as a team towards the common goal, whilst still respecting their own self-imposed boundaries and conventions, still not yet confident enough to challenge them completely, but knowing that the time is near.

Because of the lifestyle and social changing nature of World War I, much of the story revolves around female friendships and struggles, although the male characters were also treated to the same level of nurture and care, as they too had to adapt to their new and changing roles in a society which had hitherto held them in much higher esteem than their female counterparts. This also begged the question in my mind – who really had the greatest changes in social standing and convention to deal with – men or women?

The Victory Garden  was a complimentary download, provided by Little Bird Publicity and facilitated by NetGalley. However, any thoughts or comments are my own personal opinion and I am in no way being monetarily compensated for this, or any other article relating to the book.

From preference, I do not agree with ‘rating’ a book, as the overall experience is all a matter of personal taste, which varies from reader to reader. However some review sites do require a rating value, so when posted to such a site, The Victory Garden will attract a 4 out of 5 star rating. 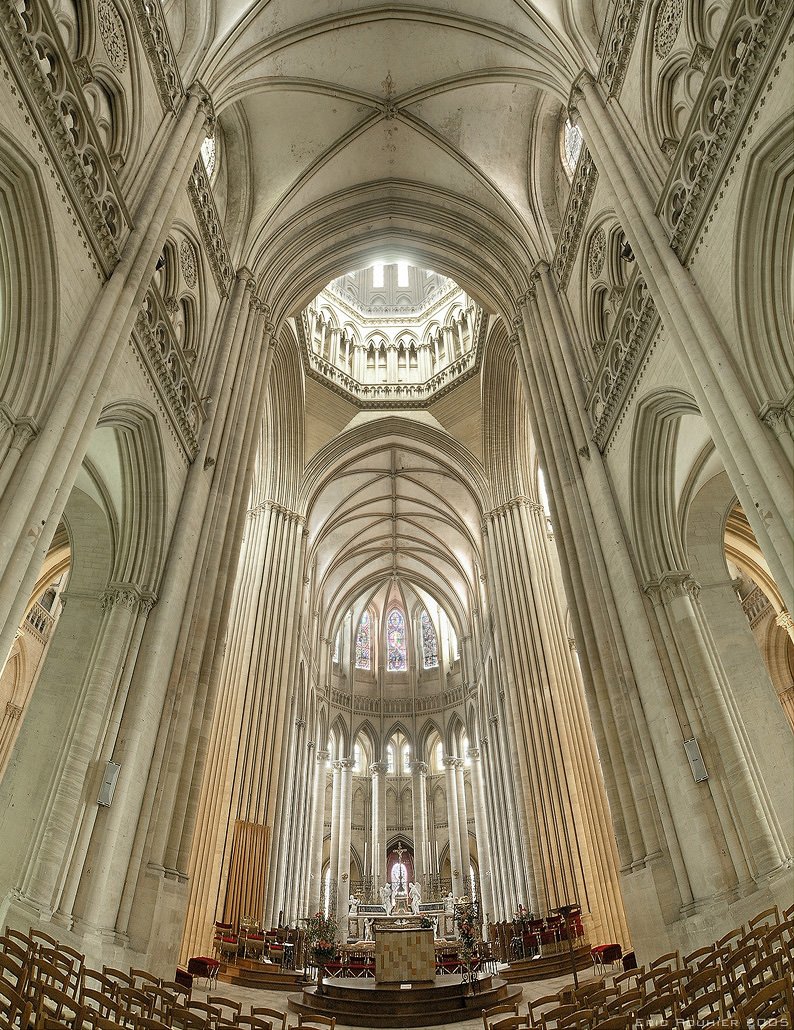