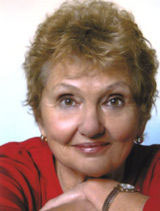 Goldie Alexander is an Australian born author, of Polish parentage, who started her working life as an English and History teacher and didn’t get into full time writing until mid life, beginning her writing career under the pseudonym of Gerri Lapin.

She has written in excess of 60 books, for a diverse range of readers, from small children through to adults and from the whole spectrum of genres: from history and crime through to science fiction and fantasy, both fiction and non-fiction books. Goldie is also the author of several award winning short stories and articles, although writing historical fiction remains her first love.

When Goldie isn’t writing, she enjoys spending time with her family and friends, reading, watching movies and DVD’s, knitting and walking. She says these are her ways of coming up with ideas.

QWhat personality traits are essential to becoming a successful author?

We need to be soft and sensitive on the inside to be able to write about feelings, be open to new ideas and have a reasonably tough skin to take the inevitable criticisms and rejections. Perhaps a little talent helps. And we need to be physically, emotionally and psychologically prepared to keep on writing and cope with the knock-backs every writer receives.

“Sarah says that the Governor thinks Master Dodd the most trustworthy man in all Port Jackson. Though she also adds that my Master puts too much faith in God – and not enough in hard work – to get us out of our misery. But it seems to me that if all my Master says about God is true, and if God were listening, then our poor lives would not be as sad. Yet, I would never dare say this aloud, as surely I would be flogged for blasphemy.”

‘Bringing The Past Into The Real World’

The ‘My Story‘ series of books, is divided into two separate sets, one for boys and another for girls.

They are written with 9-11 year olds in mind, but are just as enjoyable and informative for adults to read.

For any US followers of my blog, they have been reliably described as similar in content to the ‘Dear America’ series.

For any Australian readers, this book is part of the ‘My Australian Story’ series and was published with the title ‘Surviving Sydney Cove’.

The ‘My Story’ books, are written in an accessible style as a series of fictional diary entries, telling the stories of individual British heroes and heroines as they chart their journeys through some of histories most exciting and harrowing events, bringing the past into the real world, with a truly human touch.

Each tale is brought to life by a different, well established author, who paints a colourful portrait of some of our most notorious and entertaining social histories, whilst providing an interesting and informative narrative for readers of all ages to enjoy.

‘Transported‘ tells the story, set in the 18th century, of some of the first groups of convicts to be transported to the shores of Australia and of their gaolers, sent with them, to establish a colony there. It relates first hand, through Elizabeth, the seemingly minor crimes for which transportation was deemed an appropriate sentence, after first having suffered terribly for sometimes many years, in a conventional English prison of the period.

There is a fantastic short and concise timeline of events at the end of the book, charting the rise and fall of the colony as a convict trail, with the final entry being the most telling …. “Altogether, between 1788 and 1868, about 137,000 male and 25,000 female convicts (including children) were transported to Australia.” … although of those people, many thousands failed to complete the journey, dying on board ship from starvation and disease.

Life, when the colony is reached, is little better, with both captives and captors left starving, disease ridden and afraid of the indigenous population. Elizabeth quickly learns, that a little knowledge is a dangerous thing, but with the inbuilt resilience of youth, strives to make the best of her situation, determined that she should record her experiences and that the documents should be returned to England as soon as possible. Elizabeth is brave, curious and definitely rebellious, with her resourcefulness and determination attributes which will ultimately serve her well.

Elizabeth’s diary is written to her brother, left behind in England when she is imprisoned, so that he should not forget her, nor she him. The writing and language is simple, yet descriptive, with short sentences, adapted so that modern audiences are not bombarded with the complex and often melodramatic language of the 18th century.

Although a fictional account of the times, this book, with its intelligent and informative narrative, forms the basis of a realistic social commentary, highlighting the plight, the struggle to survive and ultimately the rise to success, of the tens of thousands of unfortunates, banished from the shores of England, to an unknown fate in Australia. It is, in part, based on the real life story of Elizabeth Hayward, the youngest female convict shipped to Botany Bay.

I think that this is a great series, which should be part of the school curriculum, although needing to be read by the children in their own time, to supplement the rote learning style of our social history, in the classroom.

Talking to friends and colleagues, it seems to be the case, that although most children will devour books avidly up until the age of about 10/11, from then on very few of them will continue to enjoy books and reading beyond that point, unless material is thrust on them at school as part of the reading syllabus for examinations. Some later return to reading in adulthood, but that number appears to be on the demise, with many young adults of the opinion that receiving text messages and emails, constitutes reading in the modern world!!

This book is a charity shop purchase and from my own personal shelves. Any thoughts or comments are my own personal opinion and I am in no way being monetarily compensated for this, or any other article.

So something pretty special happened yesterday! 😱📚
Huge thanks @Hqdigital & @HQstories for stunning artwork & @NorthbankTalent for brilliant support throughout🔥
As #StormofAsh is Talia’s final adventure, it felt only right to take the #unboxing to ‘Arafel’ where it all began.. 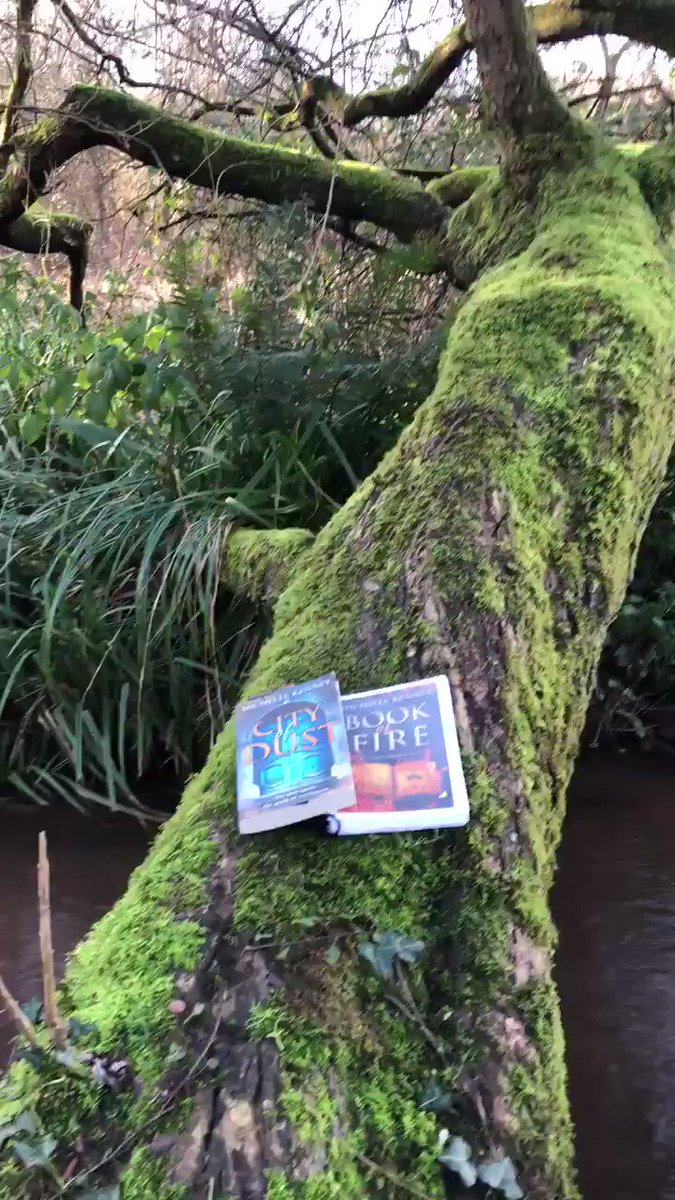 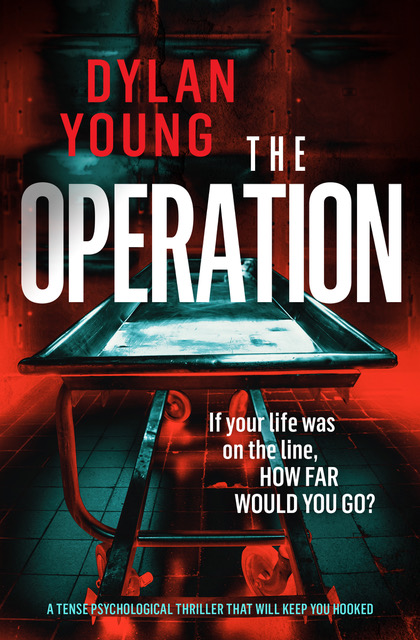 Thrilled to be taking part in Dylan Young's THE OPERATION blog tour today! Huge thanks to the fabulous Sarah Hardy of Book on the Bright Side Publicit...