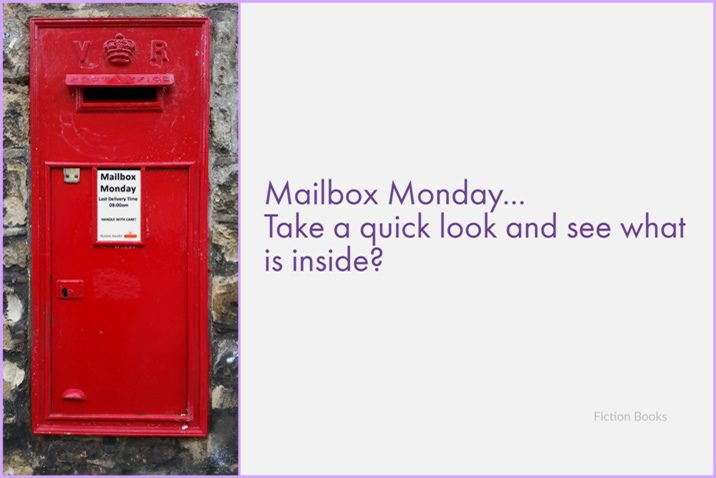 The last book to arrive in my 2018 mailbox, is not officially publishing until April 1st 2019, so I would like to thank Katie Olsen of Little Bird Publicity, for the opportunity to read Girl Most Likely  so far in advance. Also, the usual thanks goes out to the NetGalley team for their seamless download service. 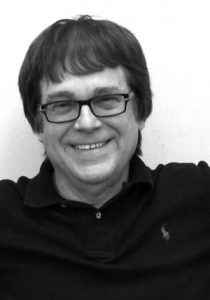 A frequent Mystery Writers of America “Edgar” nominee in both fiction and non-fiction categories, Max has earned an unprecedented number of  Private Eye Writers of America “Shamus” nominations, winning for his Nathan Heller novels, True Detective (1983) and Stolen Away (1991) and receiving the PWA life achievement award, the Eye, in 2007.

His graphic novel Road to Perdition (1998) is the basis of the Academy Award-winning 2002 film starring Tom Hanks, Paul Newman and Daniel Craig, directed by Sam Mendes.

Max’s movie novels include Saving Private Ryan, Air Force One, and American Gangster, whilst as an independent filmmaker in the midwest, he has written and directed five features and two documentaries.

His many comics credits include CSI: Crime Scene Investigation, based on the hit TV series, for which he has also written video games, jigsaw puzzles, and ten novels that have sold millions of copies worldwide.

Max’s hit one-man show, Eliot Ness: An Untouchable Life, was nominated for an Edgar for Best Play of 2004 by the Mystery Writers of America; whilst his many other credits include. film criticism, short fiction, songwriting, trading-card sets, and a regular column in Asian Cult Cinema magazine.

His non-fiction work has received many honors, whilst as a musician (lead singer and keyboard), he has performed and recorded with his band Crusin’ since 1974.

Max, who also writes as Patrick Culhane, lives in Muscatine, Iowa, with his wife, writer Barbara Collins. They have collaborated on several novels and numerous short stories, and are currently writing the successful “Trash ‘n’ Treasures” mysteries. Their son Nathan translates Japanese into English with a number of novels and video games among his credits.

Check out all the latest news at Max’s website

… is a gathering place for readers to share the books that came into their house during the last week. Be warned that Mailbox Monday can lead to envy, toppling TBR piles and humongous wish lists. This is a great way to plan out your reading week and see what others are currently reading as well, after all you never know where that next “must read” book will come from.

Mailbox Monday now has a permanent home, where links may be added each week. So why not stop by and leave a link to your own Mailbox Monday post. Oh! and don’t forget to leave a comment, after all, we all like to receive them!