This is the final featured novel downloaded for my selection of February Blog Tours, organised by the lovely Melanie from Aria Fiction. Another eye-catching cover compliments this book, which although it is generally outside my regular reading genres, is somehow quite intriguing. 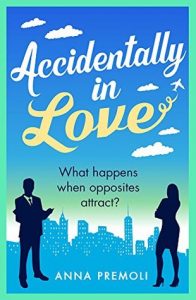 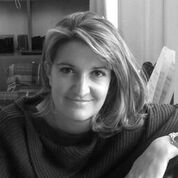