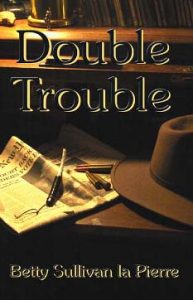 DOUBLE TROUBLE, evolves around the murder of Tonia Stowell, the sister, of Nancy Gilbert who hires Hawkman, to investigate the murder.
.
She fears her ex-husband, Drew Harland, released from prison early, has killed her sister and is now searching for her.
.
Detective Groiler of the LAPD, helps Hawkman uncover many clues.
.
A key to an extra safe deposit box is found which holds the missing Bible.
.
Inside they find the clues that unlock the mysterious murder.
.
.
…
And up finally for this week … A Kindle gift of ‘An Uncertain Refuge’ from its author Carolyn Rose.
A child orphaned by violence. A woman sworn to protect and raise him. A killer come to claim him. A few deadly minutes in An Uncertain Refuge.
Kate Dalton lives by the rules of honesty and fair play until she steps between a battered woman and the man intent on killing her. Amanda Blake barely survives; her ex-husband dies by Kate’s hand. The repercussions force Kate from her job at a domestic violence shelter. Fleeing unwanted publicity and yearning to break with her past, she heads to the Oregon coast, burdened by a coerced promise to Amanda—to care for the nine-year-old son of the man she killed and shield him from the truth.
For several weeks Kate holds a tattered web of lies together. Then Way-Ray’s vengeful uncle murders Amanda, an ambush journalist tells the story, and the boy bolts in horror. Aided by a dangerous man she only half-trusts, Kate searches for the boy she’s come to love. But a sadistic killer intent on claiming his kin is watching every move.
…
I would love to see what great finds found their way onto your shelves this week!
…
Tagged asAn Uncertain RefugeBetty Sullivan la PierreCarolyn RoseDouble TroubleJames LyonKiss Of The ButterflyMailbox Mondayweekly memes

The Phantom Prince by Elizabeth Kendall via @bookworm_nai

The Phantom Prince by Elizabeth Kendall

Want to up the ante on your 2020 #ReadingChallenge? Consider these 24 Read Harder tasks from @BookRiot: 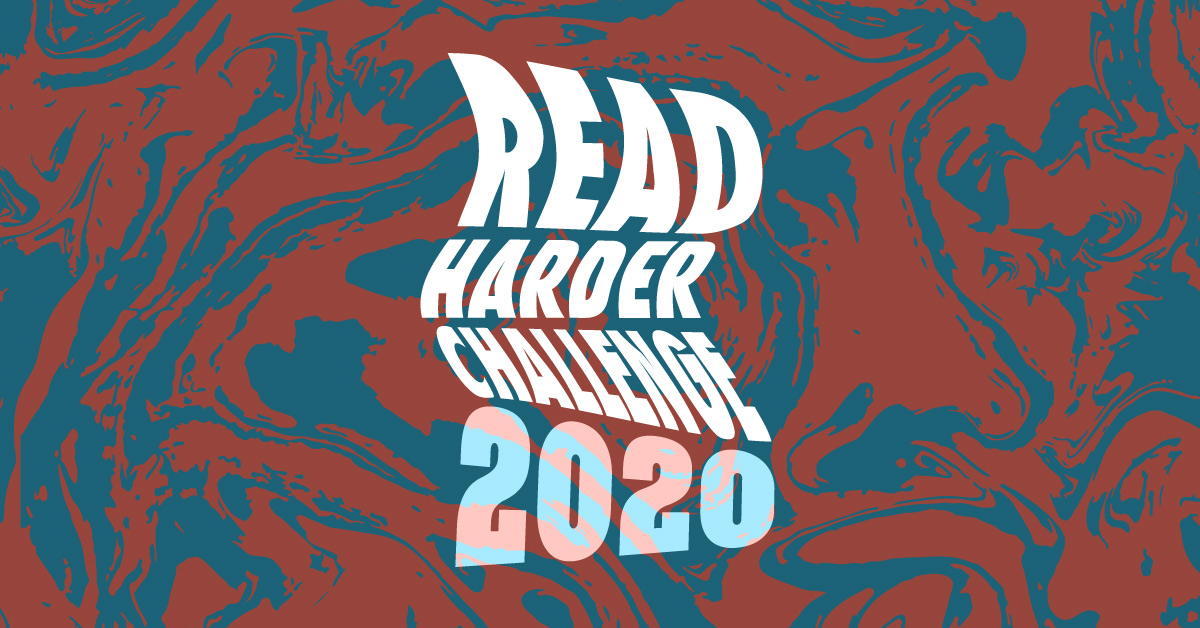 Take on Book Riot's 2020 Read Harder Challenge, an annual reading challenge to help you read outside your comfort zone and discover new authors.