I have heard and seen author Marybeth Mayhew Whalen’s name mentioned so many times during my blogosphere travels, that I was really pleased to have been contacted by the lovely Katie from Little Bird Publicity, with a review opportunity for Marybeth’s latest novel, due out in May 2019. My thanks also extends, as always, to the folks at NetGalley, for their excellent download service.

I am also hoping to have Marybeth stop by for a chat closer to the publishing date, but until then …

USA readers can pre-order the book from Amazon.com

UK readers can pre-order the book from Amazon.co.uk 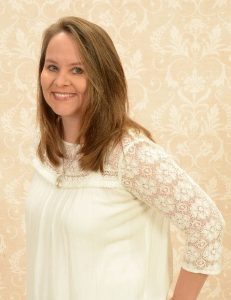 Marybeth Mayhew Whalen is the author of When We Were Worthy, The Things We Wish Were True and five previous novels.

She regularly speaks to women’s groups around the US and is one of the co-founders of the popular women’s fiction site, She Reads, which has become rather a victim of its own success, overtaken the lives of its founders and has now decided to reinvent itself as a predominantly Instagram site.